M2M/IoT cleared for take-off? Not quite, the regulatory situation is still mixed 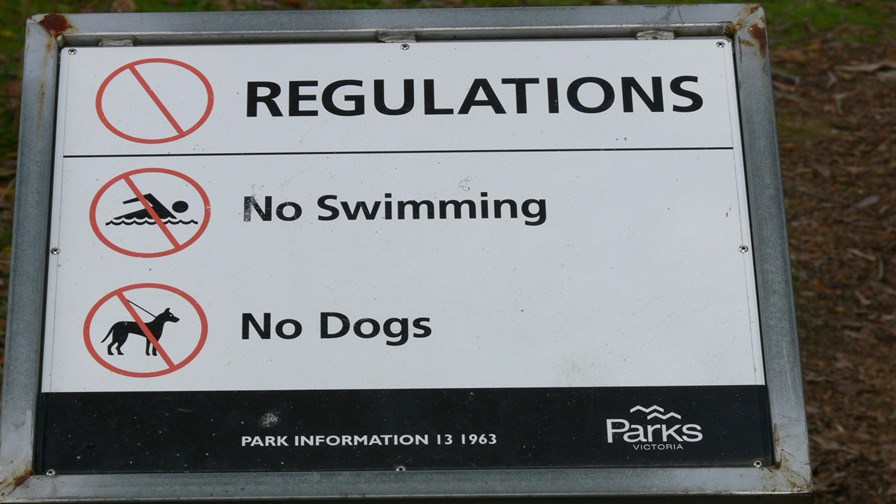 Regulation - some of it originally designed to promote M2M/IoT - could throw a spanner in the works, says consultancy Machina Research.

Machina says it’s been studying all the diverse global regulatory environments for IoT and has identified several strands that could potentially disrupt the surging growth currently being forecast for the Internet of things and M2M.  The firm has just completed a survey of global regulators with a view to distilling all the information.  In the process it has discovered some potential road-blocks, it claims.

The first is so-called permanent roaming. With M2M it’s possible that a module could spend all its life logged on to a mobile provider in far away jurisdiction.  Most regulators have no explicit rules governing these arrangements but in Europe it’s expected that there are soon will be to prevent arbitrage as the mobile roaming regulations allow more operators to offer roaming services. This could catch the M2M players in a net not designed for them.

Machina points out that it therefore has “significant implications for connections reliant on roaming either because the contracted carrier has limited geographical footprint” or because the M2M provider has arranged to use national roaming.

One third of all regulators have implemented dedicated numbering schemes for M2M devices. Machina says it doesn’t see any particular value in implementing these.

Then there’s the current tussle over data sovereignty. Machina says new regs may place “onerous obligations on where data can be managed.” It says the distinction between what is payload and what is actual communications is not well defined by most regulators.

And of course there’s the EU’s General Data Protection Regulation, which promises to be a real can of worms -  all to the good of course (hopefully). This will impact where IoT crosses over with user privacy and issues of how data can be stored and shared (or not).

There are a few old chestnuts yet to be cracked. Countries such as Brazil and Turkey are reducing taxes on M2M SIM cards, but gotchas such as the requirement for every SIM to be registered to a specific person at the point of its activation can still complicate things, especially if the application envisages selling devices pre-activated off-the-shelf.

“As with all new technologies, in the Internet of Things regulation lags behind technical and commercial developments,” says Matt Hatton, Director at Machina Research. “To date this hasn’t caused a lot of problems, but it won’t be long until there is something of a crunch. Issues such as permanent roaming and data sovereignty have the potential to slow down adoption. Government legislators have been quite good at eliminating some obvious barriers such as punitive taxation, while the EU’s position on data privacy is timely. Telecoms regulators, however, have a number of areas where action is needed now. They have generally been most progressive is the one that is least important: dedicated numbering schemes.”

Hatton says he also anticipates a  regulatory crack-down on permanent roaming in the coming years. “Mobile operators that currently support lots of connections that way had better do two things,” he claims. “Firstly, stop selling more, as that’s only exacerbating the problem. Secondly build alliances with other operators to ensure local connectivity in every country.”