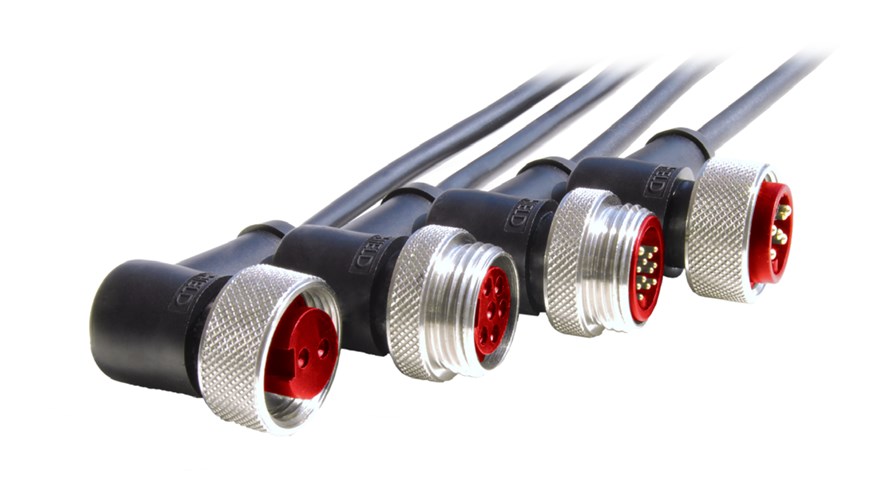 Berg Insight has been working through the technology timings of the global M2M market to ascertain which wireless/mobile technologies are going to be prevalent where. It’s mostly a question of 2G network shutdowns and the 'refarming' of the valuable 2G spectrum (which is good at wall penetration) for LTE.

The realisation that re-farming was going to happen soonish (before decade’s end) created a kerfuffle about two years ago in the US as mobile carriers started talking about retiring their 2G mobile networks: what about the M2M applications that would still be quite happy operating at 2G where the higher speeds aren’t required, the coverage is better and the module prices low? It looked like either expensive upgrades to LTE or some sort of network sharing arrangement between operators to mop up the ‘legacy’ 2G M2M would be required.

In the event 3G and even LTE module prices don’t seem to be as scary as the industry perhaps feared.  According to Berg, 3G/4G technologies are set to dominate cellular M2M by 2018 and has already entered a period of transition.

HSPA will be the largest technology in the intermediate period until the current price gap between it and LTE is closed.

Berg says the the first phase in the changeover has mainly been driven by the phasing-out of 2G services, in particular in the  US, where Berg maintains, AT&T’s “plans to shut down its 2G network have profoundly changed the M2M hardware market.”

“As a result Berg Insight expects that a majority of the M2M devices shipped in North America will use 3G technology already in 2014. Europe has a slower rate of adoption as the time horizons for continued operation of 2G networks generally extend well beyond 2020 in most countries. In Asia-Pacific, 3G is already the standard technology platform in advanced markets such as Japan.”

Quite apart from the disappearing G2 network problem, the main reason 3G and 4G adoption will happen over the next few years is that data requirements are growing fast.

Why? "Firstly, there is a general trend towards higher data consumption for most traditional M2M applications", said Tobias Ryberg, Senior Analyst, Berg Insight and author of the report. "Secondly, the automotive industry is getting very serious about realizing the vision of connected cars, which require mobile broadband connectivity. Early adopters such as GM and Audi recently introduced their first car models with embedded LTE in the US".

Berg Insight has also contributed to our understanding of this market by coining the term ‘connected management’ to describe the ‘What’ of M2M and IoT. By themselves those two terms define the  ‘How’ in terms of a snapshot of the process (M2M) or a name for the network itself (IoT). Connected management seems useful to me because it defines the objective of the ‘top end’ of M2M/IoT where real value is to be found (no disrespect to the connected fridge, but it’s in the slightly useful gadget category).

According to Tobias Ryberg, Senior Analyst, Berg Insight,  “The IT-revolution has created new opportunities to collect and analyse data for the purpose of managing objects and behaviours. Connected management is based on the connection of remote devices to applications for the purpose of managing assets & products, costs & revenues, relationships & behaviour etcetera”.

He cites connected cars is a typical area where connected management is applied, as the car manufacturers develop solutions enabling themselves and the driver to manage the vehicle and the driving experience through a range of applications. Connected fleets is another underlying trend for vehicle-based applications to enable fleet operators and external stakeholders such as governments, insurance companies and financial service providers to manage vehicles, operations, risks and revenues associated to the vehicle such as taxes and insurance premiums.

Berg claims the connected enterprise is emerging as a blueprint for corporate management, based on the vision that every asset and product should be directly linked to the enterprise network, feeding data in real-time to relevant IT-systems.