Is there a Bug in the IoT? Why the VW scandal should concentrate minds 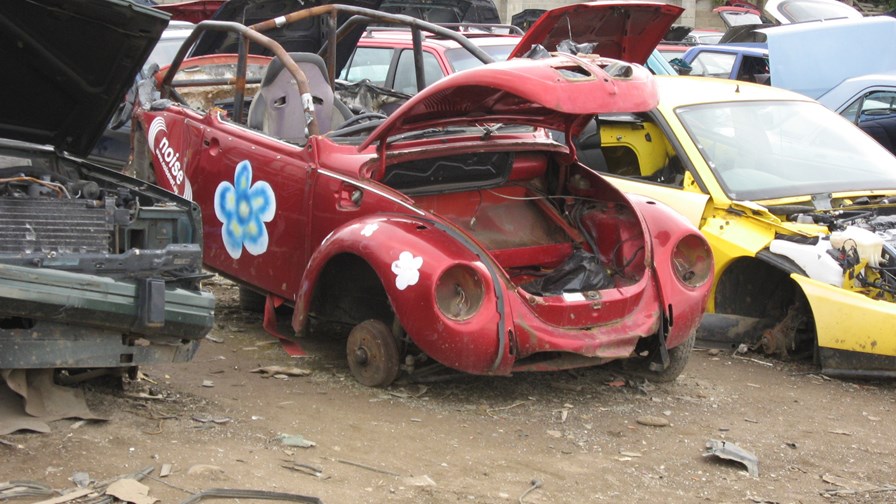 The Volkswagen emissions scandal should be concentrating minds on the fact that similar sorts of corporate skulduggery, enabled by and performed across the still nascent Internet of Things (IoT), is not only a possibility but - let’s not beat about the bush - a roaring certainty. Too alarmist?  I don’t think so.

Maybe it was inevitable that a car manufacturer should be first into the firing line on a charge of ‘too clever by half’ with proprietary software. Cars were arguably the first category of ‘smart’ goods (ignoring PCs and mobile phones for the moment) since the late 1990s when they went digital and had diagnostic ports fitted as standard. The things are so ‘digital’ today that the chips now easily out-value and out-cost the rest of the car. Cars are just very large mobiles.

It’s now become apparent that, just like mobile phones, they are capable of being put to work doing things that their owners don’t know about and that may actually -  in the case of both the fuming VW and the spy app on the smartphone - be doing them material harm.

That realisation, as it forms, has consequences for consumer IoT in particular, and there are already signs that consumers are putting the brakes on, if they’d ever released them in the first place.

Earlier this year we reported that an outfit called Argus Insights, which analyses social media in search of trends, had noticed a ‘de-trending’ for home automation gadgets. People were no longer talking as enthusiastically or as often about ‘cool’ gizmos; this despite (or perhaps because of) recent investments in Nest  by Google and in SmartThings by Samsung. Perhaps they’d already tired of them.

That slight feeling of unease has been noticed at the sharp end too.

Home automation is “a market that’s struggling to come to terms with itself,” said Rafi Zauer, Head of Marketing, Essence Group in a recent interview with TelecomTV.

Zauer told us that consumers aren’t finding enough value in what they’re being offered for an ongoing fee in the home automation area - things like security they are used to paying for and will continue to do so, but services which offer a minor convenience, he says, like the ability to switch lights on and off while staying on the sofa?  Maybe they’ll pay ‘up front’ just the once, but not for a recurring monthly fee, he suggests.

Consumers are right to ‘struggle’ with the idea of being ARPU’d to within an inch of their overdrafts for little incremental services.

Having been irritated on Facebook with unwanted postings, assaulted with ‘pop-up’ ads while perusing a website and spammed mercilessly over and over again when they’ve  failed to tick the ‘don’t send me stuff’ box, most ‘digital’ citizens (natives and colonists)  know exactly what digital engagement is, and how difficult it is to loosen its grip once it has its hooks in.

After multiple scandals users are already naturally wary of information-gathering gadgets -  why would they pay to have them? And why should the vendor of the gadget, rather than its owner, gather information about its performance anyway?

While on that subject, if my car is capable of recording all my comings, goings and driver mistakes, why should I allow that information to be forwarded only to my insurance company? Much better if it were also forwarded to me, or to a third party acting on my behalf, where it could be certified as genuine and presented to my next insurance company as evidence of my insurability (assuming that’s what it showed).

The idea that users, not corporations, should by default own the data generated by the gadgets they own or pay for hasn’t really being floated with much force yet. But it will be.