The ICP was announced at the August 31 Global Safe City Summit, which was part of HUAWEI CONNECT 2016, held in Shanghai. With its theme of "Leading New ICT, Making Cities Safer", the Global Safe City Summit attracted over 1,500 attendees from government departments, standards organizations, consultancy firms, and Huawei's industry partners. The summit featured discussions on the use of innovative technologies such as cloud computing, Internet of Things, mobile broadband, and video. Participants said the security industry must become smarter and cloud-based to develop proactive, integrated, fully visualized safe city systems.

Safe City Is Changing in the Digital World

Across the world, police and security agencies recognize that traditional security analog practices no longer meet the needs of modern cities. Khoo Boon Hui, who has been president of INTERPOL and Commissioner of the Singapore Police, shared his insight at the summit. “In today's digital economy, a variety of new security threats have emerged. We need to evolve from building urban security systems to enhancing collaborative public security. We must keep pace with rapid societal and technological changes, and improve security arrangements for inter-agency collaboration as well as deepen police-public cooperation." 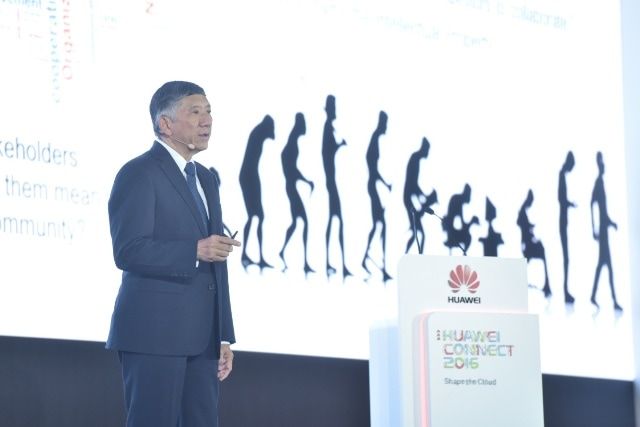 Urban security practices need to change, and ICT is playing a vital role. Technologies such as IoT, LTE, cloud, and big data analytics help security agencies to quickly develop strategies, improve security infrastructure, and control costs. Thomas Lynch, Director for Security and Critical Communications Research at IHS, believes the key to a safe city is the free flow of data. New technologies can deliver more efficient emergency services and faster threat response. IHS research has found that global investment in public security solutions exceeded US$5.5 billion, and that number will increase to US$8 billion by 2019. The Kenya Government is a trailblazer in the security industry, and has extensive experience implementing safe city solutions. Francis Gachina Gatuthu, iC3 Director, National Police Service, Ministry of Interior and Coordination of National Government, Kenya, said that the Kenya government made a significant commitment to improving public order over the past few years. The command center's eLTE system gives it access to CCTV coverage of major events and urban districts, so that it can respond to incidents with speed and precision. The Kenya Government is modernizing communications in the National Police Service as per the vision 2030 on security sector. Figures supplied by Kenya Police Dept's 2015 annual report show that since the introduction of the new system, the crime rate in Kenya has dropped significantly. Tourism has also picked up considerably, with hotel room occupancy in January and February this year up 18% over 2015. "A powerful Integrated Communication Platform is a symbol of a smart command center. We are seeing the start of a new era of converged and visualized command."

In addition to the ICP, Huawei also showcased its intelligent video analysis at the HUAWEI CONNECT Summit. This system swiftly collects security footage onto an open cloud platform for analysis using a range of smart analysis apps delivered by Huawei's partners. Huawei's other video solutions include Front-end Intelligence and Quick Video Synopsis. Front-end Intelligence is a smart network solution that delivers cloud analytic intelligence directly to cctv equipment monitoring people, vehicles, and processes. It enables front-end target identification, recognition of characteristics, and behavior analysis. Quick Video Synopsis supports police investigations by processing up to an hour of video in less than a minute into an abstract containing only the key dynamic sequences. 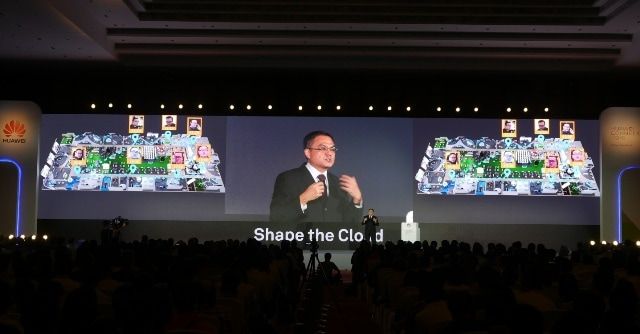 Huawei Safe City solutions have two prominent features: visualization of information, and coordination of multiple agencies and resources. There are six modules: Converged Command, Intelligent SenseAlert, Critical Communication, Policing Big Data, and Policing Cloud. Huawei is able to work closely with leading consulting firms, systems integrators, and software developers from around the world because of its principles of openness, collaboration and shared success. Together, they have developed a comprehensive Safe City ecosystem which can meet all the safe city needs of customers in a single package. Huawei's Safe City solutions now help protect 400 million people in 100+ cities in more than 30 countries, from Kenya and Saudi Arabia to Indonesia and China.

HUAWEI CONNECT 2016 is held from August 31-September 2 in Shanghai at the Shanghai Expo Centre, Mercedes-Benz Arena, and Shanghai World Expo Exhibition and Convention Center (SWEECC). It was attended by over 20,000 industry leaders who discussed how to build a Better Connected World, and how to promote digital transformation in industries.