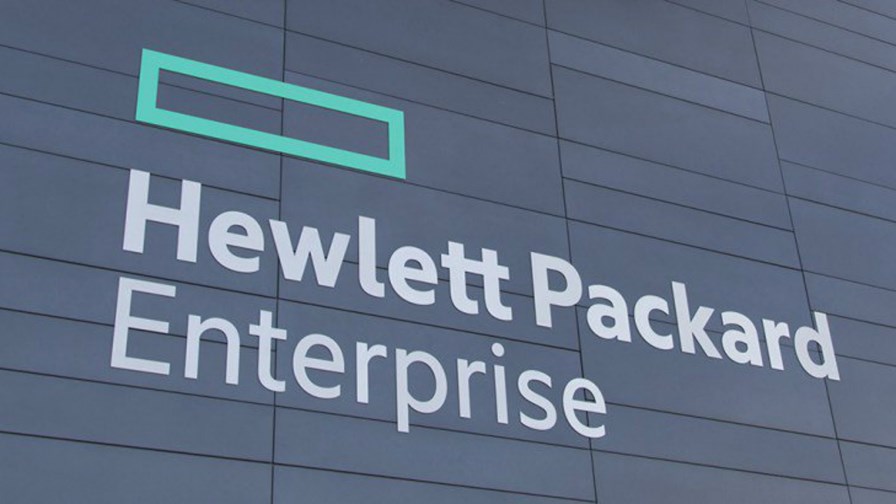 Hewlett Packard Enterprise has used its HPE Discover event in London to announce a concerted push into the IoT platform business with a clutch of new products and innovations designed to help organisations and service providers into IoT device deployment and heterogenous management of the resulting whole.

HPE says the current situation sees IoT being held back by two factors: lack of a ‘holistic’ solution to line up IoT’s many ducks into something approaching a row; and, as a result of that, IoT’s still prohibitive (or at least opaque) economics.

Another long-recognised factor is the old ‘Radio standards, which to choose?’ problem, which can actually be tackled very directly with the right platform. HP has one of those with the HPE ‘Universal IoT Platform’ which is designed to fold in all the different standards and do more besides.

HPE claims the platform has been designed for massive scale, with multi-vendor and multi-network support using the oneM2M interoperability standard. It will support multivendor IoT monitoring, reporting, and analytics services and supports long-range, low-power connectivity deployments such as LoRa and SIGFOX, as well as devices that use cellular, radio, Wi-Fi and Bluetooth.

In addition HPE is introducing other new products and some updates from Aruba Networks (which it acquired in 2015 for its enterprise wireless and edge access networking equipment) including:

According to IoT consultant, Jeremy Green, from Machina Research, HPE is right to concentrate on the ‘onboarding’ costs as the big inhibitor to IoT deployment and therefore worth tackling.

We’ll be expanding on the HPE IoT offerings tomorrow with a video interview from HPE Discover.

Their  joint offerings will combine connectivity, core networking, data aggregation and compute technologies from Nokia and HPE. They are currently working on a proof-of-concept for smart cities, combining Nokia's routing capabilities with HPE's Hybrid IT capabilities for joint project delivery models. The joint solutions will be  marketed from early 2017,