How much IoT does it take to change a light bulb? 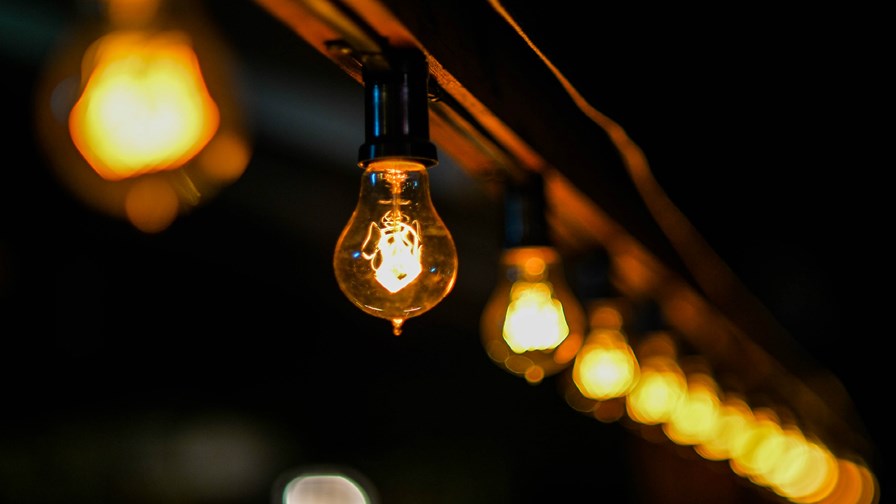 Lighting is, has and will be a big ‘thing’ in the Internet of Things, both public lighting and home lighting. Why? Because light bulbs in either context are big power-gobblers and IoT holds out the promise of reining in the waste and operational cost, minimising the ‘light pollution’ and putting these hitherto uncontrollable and troublesome little items to work on extra tasks - colour changes for interior ‘mood’, flashing red in unison to indicate an ‘intrusion’ and so on. There’s lots that can be done.

Lighting specialist Philips and Huawei have just teamed up on a compatibility pact designed to ensure ‘seamless’ interoperability between Philips ‘Hue’ connected lighting system for the home and Huawei’s OceanConnect platform.

That means that customers using Huawei’s IoT platform can offer their end users not just full control of the Philips Hue lighting, but will be able to cross-program the systems so that, for instance, an IP security camera detecting unexpected movement can cause lights to flash in the house. That’s the obvious sort of interoperation, but there’s probably no end to the useful connections. No movement in a room for a given period of time might see lights turned off, for instance.

And according to Philips, Lighting is one of the top two most sought after applications in the smart home along with security.

It’s also a top application in the smart city arena. There are an astounding 1 billion street lights in the world and over the next 5 years 40 per cent of these are expected to upgrade to become connected street lights. In this sphere Philips and Vodafone announced in March that they were joining forces over connected lighting, using Vodafone’s cell based connectivity. Vodafone’s machine-to-machine network will connect individual light points, each of which will contain a Vodafone M2M SIM. The city can then monitor and manage their lighting and rectify faults - all remotely.