Gotta be in it to win it: Local councils ignore M2M opportunities 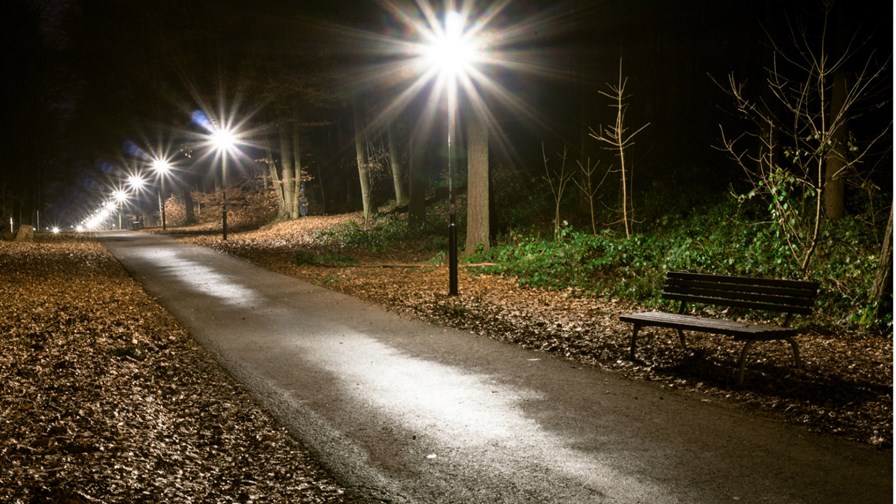 UK local councils aren’t as M2M-aware as they could be, claims Vodafone, which has conducted a survey into how (or not) municipal authorities are tapping the opportunities presented by what the UK mobile operator pointedly calls M2M (not IoT).

While both councillors and the people who elect them say they’re all in favour of money being spent to use technology to improve public services and trim costs, both sides appear to be less aware of the sorts of things that M2M (using cellular - Vodafone’s speciality) can deliver. The survey finds that 67 per cent of urban councillors are simply not aware of M2M and how it can be used. Could it be that the hype around ‘IoT’ and ‘smart cities’ - all those billions of devices due in a few years time - has put ‘that sort of thing’ firmly into the near future in the public’s - and the politicians’ - minds?

Whatever the case, the survey calculates that potential savings of more than £400 million are currently being missed. The use cases Vodafone identifies (not without ulterior motive, of course) are:

When Vodafone implemented smart monitoring systems across 200 of its sites,  it claims it gave itself  an average saving of 29 per cent in energy costs, so it calculates that with UK local authorities spending around £750 million each year on energy costs, they could save close to £190 million per year with an average saving of 25 per cent through the introduction of similar systems.

Further savings could be achieved by smart street lighting - which brightens when it senses people or vehicles are nearby - and which could drive millions more in energy cost reductions.

Politically, there’s lots of points to be scored too by making the urban environment more voter-friendly through smart traffic lights, applications to help citizens find parking spaces, get their refuse collected and so on. It says one City Council has started a project with Vodafone to help direct drivers to the council’s 10,000 parking bays – some of which remain vacant because people can’t find them. That could be a real vote-winner.