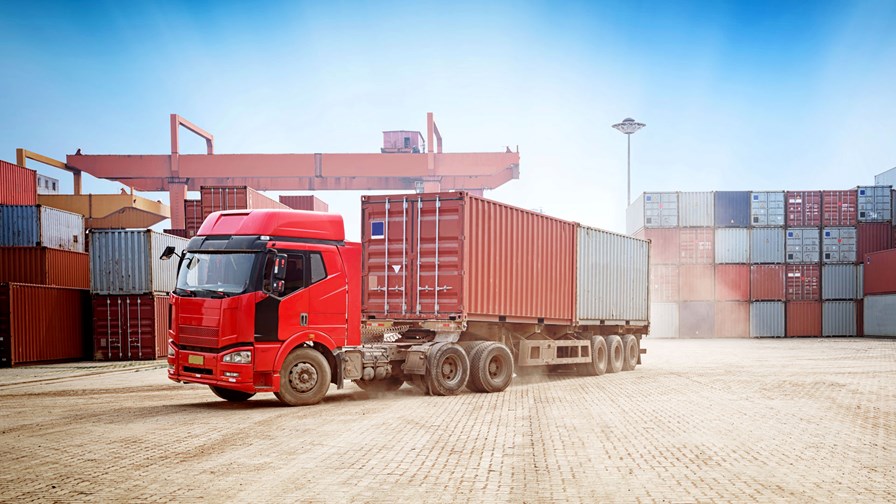 Competition in the multinational IoT market is hotting up after Deutsche Telekom announced its first NB-IoT roaming deals in Europe.

The German incumbent has partnered with Swisscom, Telia and Vodafone, which will extend the coverage of its NB-IoT services to a further nine countries, bringing the total to 18. DT said it expects to announce more NB-IoT roaming deals with additional partners in the coming months.

"Our customers need a sustainable roaming environment for their mobile IoT deployments to deliver a consistent service across international borders. This allows them to benefit from economies of scale as they continue to expand their business," said Rami Avidan, head of IoT and Smart Cities at Deutsche Telekom, in a statement. "We are working hard to help accelerate the adoption of NB-IoT roaming in Europe and beyond."

Cross-border cellular IoT has been around for years, but rolling it out on NB-IoT, with its low cost and low power consumption, will make price points more attractive to potential customers and will increase the number and variety of services available.

End-to-end freight tracking is one example to which telcos regularly refer when discussing multinational IoT. For freight tracking, NB-IoT will make it cheaper for companies to keep tabs on more of their goods from dispatch to arrival, to the point where it becomes standard procedure for any company sending items abroad.

"Other examples come from the smart metering or waste management industries, where manufacturers usually produce smart meters or bin sensors in one country but require a single connectivity solution for these IoT devices to work in various markets," said Deutsche Telekom.

The telecoms industry needs to keep the momentum behind NB-IoT going, because there is a lot of excitement right now about the potential for nanosatellites to enable affordable, cross-border IoT coverage.

One of these satellite players, Softbank-backed Skylo, has even developed a solution that enables NB-IoT connectivity to geostationary satellites already in orbit in a bid to minimise costs.

Elsewhere, low-power, low-cost IoT pioneer SigFox recently unveiled plans to augment its terrestrial network by partnering with Eutelsat to connect to the latter's forthcoming constellation of 25 nanosatellites. One use case for the technology is connecting life jackets so they can be tracked in the middle of the ocean.

According to a recent report by Omdia, the installed base of satellite IoT connections is expected to increase from 2.7 million at the end of 2019 to 10.3 million over the next five years. That only covers connections between satellites and gateways, and doesn't include the potentially hundreds of thousands of devices that will connect to those gateways. Revenue is expected to more than double to $544 million between 2019 and 2025.