Bristol is Open: preparing the ground for the ‘Programmable City’ 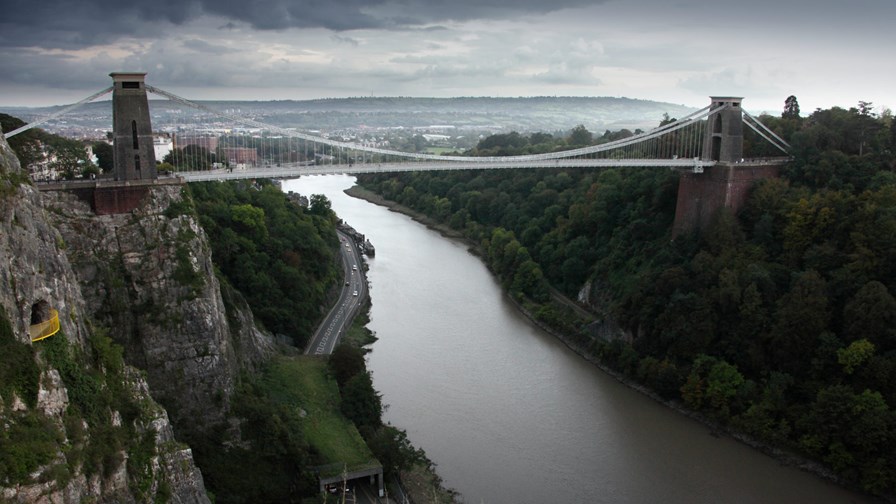 So smart cities. Why might they be an important part of the future…  of all our futures?

“Smart cities is such a big phrase  -  what does it mean?” replies Paul Wilson. “Really the goal for a city is to become more livable rather than smart, and technology is one way of doing that. With that in mind we didn’t want to be lost in the noise so we decided to call ourselves a ‘Programmable City’ because of developments in SDN, and NFV. We see that as a game-changer because it promises to provide the level of connectivity that would be needed for a ‘smart city’. “

“I think something’s happening with data. So far what we call data has been in the ownership of a company or an individual but now there is beginning to be so much open public data as the Internet of things kicks in, with more to come, and this is what it's all about really. We’re not ‘wise’ yet as to how to use that for the benefit of running cities.

“Who owns the data?  Well, fundamentally the data belongs to the individual but there is a sense in which common life involves common data and I’m thinking particularly of mobility and congestion and there we end up with public ownership of data because of course we would all like the traffic to flow better.  So I’m sure we’ll come up with an answer and data will be at the core of it. So it’s very important to us that ‘Bristol is Open’ and that the data is in the public arena. And while we work with private vendors and that’s highly appropriate, we maintain that the governance of the city is by the council with the support of the university -  that’s fundamental to what we’re doing.”

But there is a conundrum or two here.

“It’s fundamental that data is owned by the individual instrumental in its generation - that's the strongest call of all.  But there comes a moment where, if you refuse to share you car data and yet everyone else has agreed to do so to optimise the flow of the traffic, say. What then?

“There may be limits on strict ownership of data -  perhaps you forego your rights to private data (in some circumstances) when you enter public space.”

How do the roles of vendors, service providers and city authorities now fit together?

“There are vendors out there that say ‘We’ll do all that for you”, but I don’t think that will work at the city level because it's’ too complicated for just one vendor and I think there’ll be a backlash when it’s found that companies are making a profit out of it.

“So we weren't naive to that in Bristol and so we’ve said ‘Bristol is Open’ to indicate public management of public data.

“It is definitely the case that vendors have lots of know-how that our city and other cities don’t. So with Bristol is Open, what we’re doing is creating partnerships with big global ICT firms. There aren’t yet many cities that can act as test-beds, so we are providing a city-scale testbed as the smart cities agenda escalates.

“So our message is ‘you can do it here, trial it here’  and we’ve got our  our own infrastructure - fibre, wireless and mesh - for you to work on. So that’s proved to be an unique offer in the world at the moment.”

But what happens in the longer run?

“There is a separate issue for a city generically because in the past large technology  problems were often outsourced to large consulting firms and it was thought that ‘Now that we’ve got the experts in, everything will be fine’. In fact the problem that arose was one of giant vendor lock-in.

“Of course some things worked well but there was always a need for more and you ended up with a great dependency on the consulting firm, so in Bristol at least - and  I’m sure it’s the same in other cities - the ownership of the agenda is being brought back in-house a bit more. The council owns its IT agenda in house and then it will go out to vendors , but not from a position of weakness and needing help, but more from a position of strength.”