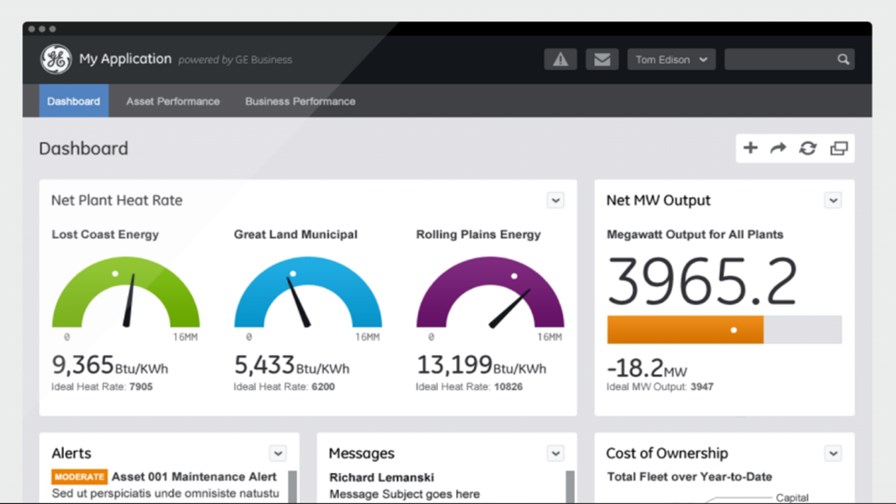 Apple and GE have announced an ‘industrial IoT’ get-together designed to enable Apple devs to build industrial IoT apps. The idea is to bring predictive data and analytics from GE’s Predix, its industrial Internet of Things (IoT) platform, and let it run amok on the iPhone, iPad and Mac, where highly motivated  developers could produce a plethora of industrial IoT apps of all sorts to run on the Predix platform.

All the participants have at the back of their minds the iPhone Software Development Kit (SDK) as the template for the move. Released for free by Apple in 2008 it really kicked off the long-term success of the iPhone as a platform - almost as much as the launch of the iPhone itself - and set the direction for the ecosystem.

Over its first four days of availability, over 100,000 SDKs were downloaded and over one million people watched Apple’s promo video. It was clear something highly disruptive had just occurred.

So both Apple and GE are hoping the old iPhone SDK magic can be summoned again. Why not?

GE claims that the new  Predix software development kit (SDK) for iOS, will give developers the tools to make their own powerful industrial IoT apps.

“GE is an ideal partner with a rich history of innovation across the industrial world in areas like aviation, manufacturing, healthcare and energy,” said Tim Cook, Apple’s CEO. “Together, Apple and GE are fundamentally changing how the industrial world works by combining GE’s Predix platform with the power and simplicity of iPhone and iPad.”

“The partnership between Apple and GE is providing developers with the tools to make their own powerful industrial IoT apps,” said John Flannery, Chairman and CEO, GE. “Our customers increasingly need to arm their workforces through mobility. Working together, GE and Apple are giving industrial companies access to powerful apps that help them tap into the predictive data and analytics of Predix right on their iPhone or iPad.”

GE and Apple are hoping for innovative use cases. They offer the example of a Predix app notifying a worker by iPhone of a potential issue with equipment thus allowing them to collaborate with remote teams when performing inspections and repairs, collecting relevant data instantly. They can see these highly integrated (with their device owners) industrial apps closing the ‘information loop’ faster

The new Predix SDK for iOS will be available to download on Thursday, October 26.