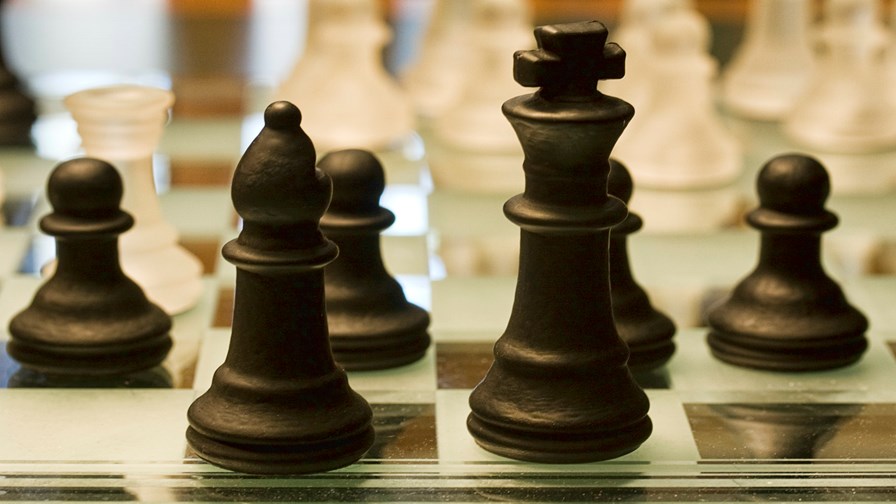 French IoT network and application specialist, Actility, has announced a $25 million funding round involving electronics giant Foxconn and operators Orange, KPN and Swisscom, and is drawing a bead on the operator market with its end-to-end low-powered LoRa radio coupled with IoT applications solution, ThingPark.

Essentially, says Actility founder, CEO and CTO, Olivier Hersent, it’s a ready-to-go and saleable IoT solution for network operators to sell on as a service. It’s based on the LoRa WAN standard (sub 1 GHz radio in the unlicensed ISM band), which Olivier had a hand in developing, and has all the necessary attributes for IoT applications - it’s low-powered (doesn’t drain battery life on remote sensors); is long range and, crucially, is low cost.

In many ways the radio piece is already a given in IoT, it’s the bit on top - the media access (MAC) layer - and the applications that hook it that will make the difference and sort the winners from the losers, Olivier claims.

“Everyone is excited by IoT and one reason for this is the very, very low connectivity costs. But that’s not necessarily good news for service providers,” he tells me. “My belief is that most of the value comes from the value-added solutions, not so much the connectivity.”

The money, then, is going to be in the apps, but that doesn’t mean the network operator should  be left scraping a bare living from connectivity.

ThingPark is a fully-integrated platform for nationwide IoT and able to be set to work in any vertical market sector. It could also feed in data from other or allied connectivity networks as these become standardised and available.

So the ambition for ThingPark is to be a multi-sided enabler on a universal IoT platform and it’s ready to go. Says Olivier: “ThingPark is available now, allowing telcos to deploy an IoT network in a month.”