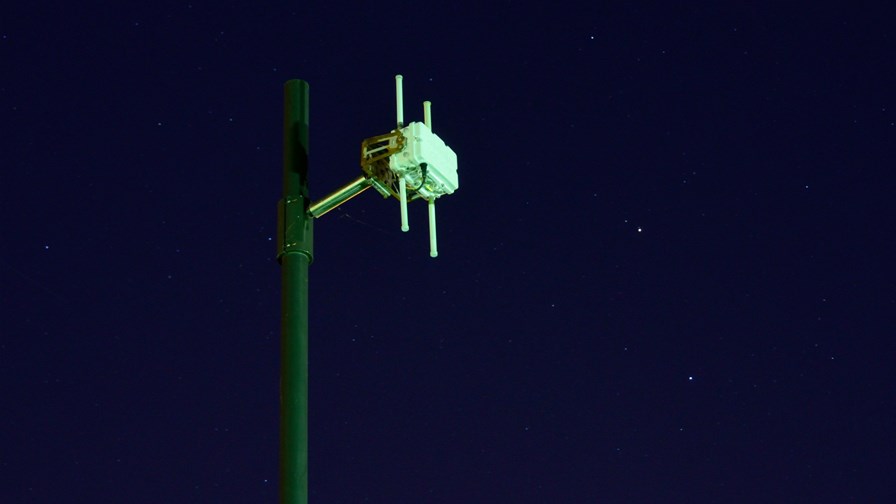 Hand-wringing over radio standard diversity has been a recurring theme in the fast evolving IoT/M2M market (so fast we don’t even have a good name for it), and TelecomTV has hand-wrung with the best of them. But now we’re not so sure.

If we accept that IoT/M2M (send out for a better term, someone) is going to be fantastically huge and play a large part in just about every vertical IT sector, then the idea that you could have a responsive, competitive and, above all, global, access market, addressing all those wildly varying requirements forming around just a small handful of radio technologies, seems tenuous -  no, more than that, just not feasible.

IoT is destined to differ wildly from other, previous communications markets: its applications are infinite and therefore the technical and business requirements in terms of cost v. reliability, v. data throughput, v. range, v. remote unit life-cycle, v. country specific spectrum considerations, v. [submit your own  .……..] will be similarly diverse.

Add to this the fact that supporting multiple protocols at both the client/remote unit and network ends of the process just ain’t the hassle it used to be, and there’s a good case for accepting that radio protocol diversity will be a fact of IoT life - and probably a good and healthy fact at that.

So the news this month that the IEEE is preparing “yet another” IoT protocol should probably be greeted with mild enthusiasm rather than an upward eye-roll.

It’s a WiFi standard, 802.11ah, and is a ‘down clocked’ version of standard WiFi in that it looks like WiFi but runs far slower at lower power and is designed to reach out to the parts that conventional WiFi can’t (quite) reach.

In that way it could be considered a near competitor to the low-powered radio technologies being deployed by the LoRa group and prepped as a standard by the GSMA. (see - Mobile operators look to take charge of IoT-friendly LPWAN development).

In terms of the 'v.' list above, this protocol is designed to meet needs for wide coverage, low speed and low power. A single base station is envisaged supporting up to 8,191 devices which could each ‘burst’ data at 150 kilobits per second. The 802.11ah radios are designed to work in unlicensed frequencies between 755 Mhz and  928 Mhz and with a range of up to kilometer so they could work well across a small farm or a single factory, say, where conventional WiFi would struggle.

The standard is expected to finalised and approved in 2016.