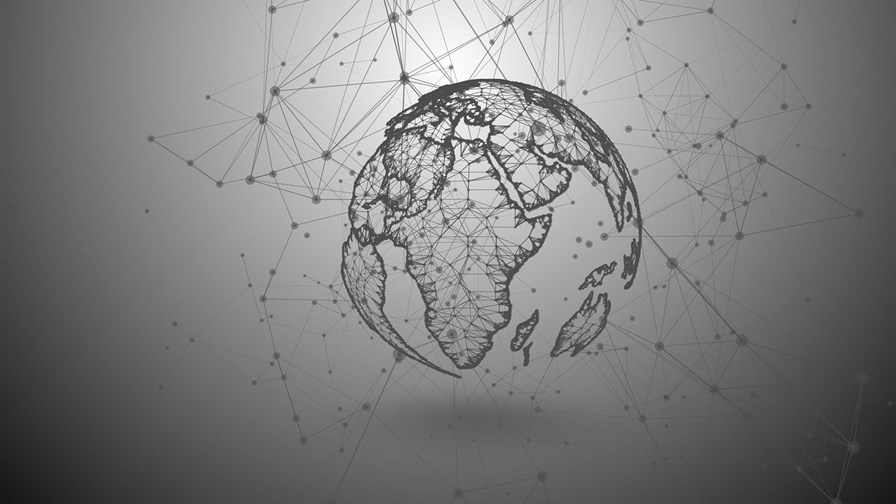 HPE and partners appear to have kicked open the door to a coherent open source and standardised approach to 5G infrastructure and its management.

It has announced the Open Distributed Infrastructure Management initiative designed to simplify the management of large-scale geographically distributed physical infrastructure deployments - or ‘big networks’ - designed to provide the ‘behind the antenna’ fibering and wiring needed to make the 5G project on which the telecoms world is placing so much store, actually work and be manageable.

HPE says the initiative is being launched in collaboration with Intel and with support from key industry leaders including AMI, Apstra, Red Hat, Tech Mahindra and World Wide Technology.

HPE alongside Intel, plans to initiate an open source project under the Linux Foundation to further develop the initiative in conjunction with ecosystem partners to enable end-to-end automated management of networks.

Interestingly at this stage the initiative doesn’t appear to involve the big 5G radio providers - Ericsson, Nokia or Huawei - despite (or perhaps because) of the fact that all three are also physical network infrastructure vendors.

At TelecomTV we believe this sort of ongoing initiative - designed to drive some coherence into the way the physical networks are managed and integrated - was overdue. Because of that it seemed likely that the spotlight was supposed to have swung urgently onto the wired infrastructure piece of the puzzle this year and we expected to hear a lot about plans for the wired (also includes fibre) network at MWC. That of course was not to be.

So have HPE and friends missed the boat?

In fact launching the initiative now, at a time when many of the executives and influencers required to get behind it are home and reachable across the Internet, might prove to be a masterstroke.

Complexity could be a 5G killer

According to HPE the initiative is designed to  help resolve the complexity that telcos face in rolling out 5G networks across thousands of sites equipped with IT infrastructure from multiple vendors and different generations of technology by “eliminating” multi-vendor hardware complexity, simplifying end-to-end automation and accelerating technology evolution.

HPE and Intel plan to initiate an open source project under the Linux Foundation to further develop the initiative in conjunction with their ecosystem partners to enable end-to-end automated management of networks.