Denmark leads the world in ICT access, use and skills 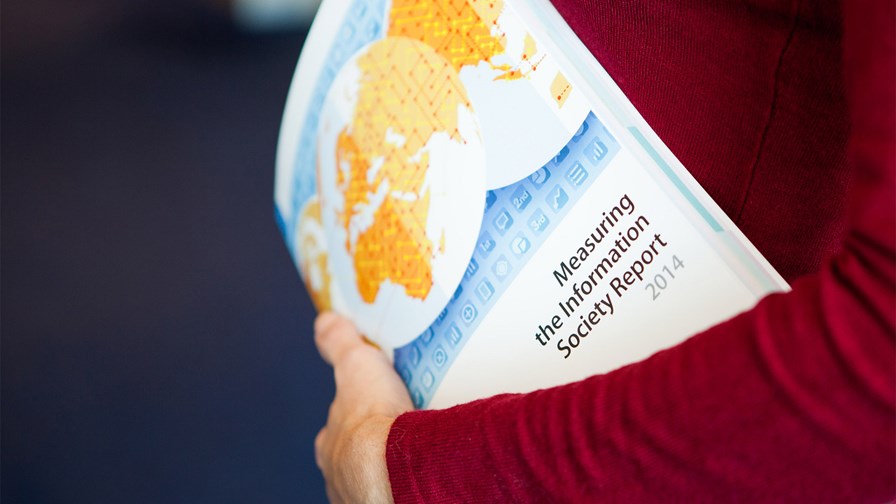 There’s nothing rotten about the state of Denmark, despite what the Bard may have once wrote. At least, there’s nothing rotten about the state of ICT in Denmark, if the latest ITU statistics are anything to go by. According to the annual global ICT Development Index, released this week, Denmark ranked first out of 166 countries according to their level of ICT access, use and skills, beating the Republic of Korea into second place.

“ICTs have the potential to make the world a much better place, in particular for those who are the poorest and the most disenfranchised, including women, youth, and those with disabilities,” said ITU Secretary-General Hamadoun Touré. “Without measurement we cannot track progress, which is why ITU gathers ICT statistics for 200 economies across over 100 indicators.”

Yet whilst the Danes may be celebrating, many others are not. Of the 4.3 billion people not yet using the Internet, 90 per cent live in developing countries. In the world’s 42 Least Connected Countries (LCCs), which are home to 2.5 billion people, the ITU says access to ICTs remains largely out of reach, particularly for these countries’ large rural populations, and more needs to be done to provide connectivity.

But as the Danes might say, “söde ord fylde kun lidt i sakken”. So it is reassuring to read that we are seeing substantial improvements in access to international bandwidth in poorer countries, with developing nations’ share of total global international bandwidth rising from just 9 per cent in 2004 to over 30 per cent today. But the report notes that lack of sufficient international Internet bandwidth in many of the LCCs remains an important barrier to ICT uptake in these countries, and often limits the quality of Internet access.

“It is precisely in poor and rural areas where ICTs can make a particularly significant impact,” said Brahima Sanou, Director of ITU’s Telecommunication Development Bureau, which produces the report. “New analysis featured in this report shows that many of the indicators of the Millennium Development Goals (MDGs) show significant correlation with the Index, notably those related to poverty reduction and health improvement.”

The report warns of a growing divide between urban and rural ICT uptake. The difference is lowest in highly developed economies such as Japan and Korea, where household Internet penetration is just 4 per cent higher in urban zones than rural areas. But it widens markedly to as much as 35 per cent in developing nations such as Colombia and Morocco, with the gulf estimated to be greater still in poorer nations, for which data is rarely available.

Overall, rural access is growing much more slowly than urban access, and the ITU says connecting rural households to broadband Internet should remain a key priority for policy-makers in every country.

When it comes to mobile cellular, the report estimates that by end 2014 there will be seven billion mobile subscriptions, roughly corresponding to the total global population. But it warns against concluding that everyone is connected; instead, many users have multiple subscriptions, with global growth figures sometimes translating into little real improvement in the level of connectivity of those at the very bottom of the pyramid. An estimated 450 million people worldwide live in places that are still out of reach of mobile cellular service.