Trump's Huawei u-turn: The art of the farce 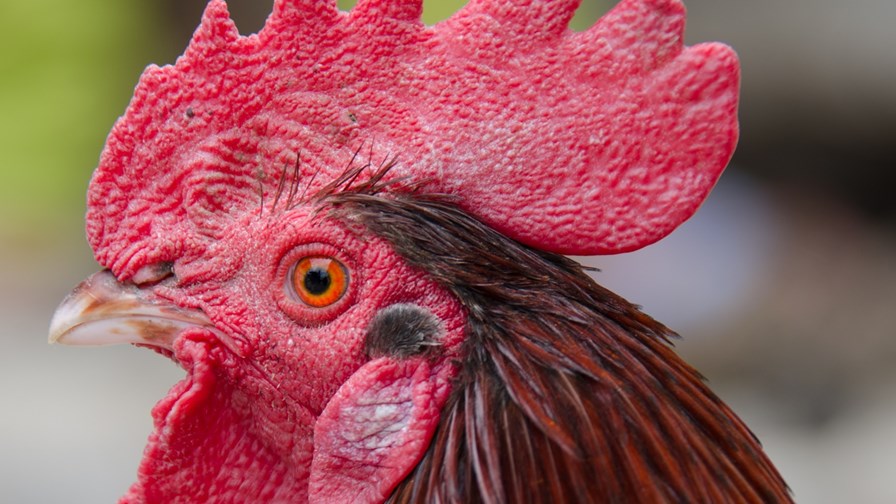 Donald Trump has performed another of his perfunctory u-turns, this time allowing US tech firms to resume selling components to Huawei.

He announced the decision at a press conference at the conclusion of the G20 summit in Osaka, Japan, having earlier met with Chinese leader Xi Jinping. Instead of the confrontational rhetoric we're used to seeing at his domestic press conferences or political rallies, Trump delivered his remarks with the air of a scolded child, admitting that US suppliers had not been happy with his ban on doing business with the Chinese vendor.

"I've agreed to allow them (US tech firms) to continue to sell their product [to Huawei]," he said during the press conference.

"The companies were not exactly happy that they couldn't sell because they had nothing to do with whatever was potentially happening with respect to Huawei," he added.

Indeed, chip maker Broadcom warned in June that a ban on Huawei would wipe $2 billion off its top line this year.

Trump also bragged that the US will continue to charge tariffs on Chinese products but won't introduce new ones, and that China has agreed to purchase agricultural products from the US, while the two countries hammer out a deal.

Unsurprisingly, the development has angered those US politicians labouring under the impression that they were all singing from the same hymn sheet. For some bizarre reason, it seems some of them genuinely didn't think Trump would change his tune the minute he had to face in person those with whom he had been negotiating.

National Economic Council director Larry Kudlow was shoved in front of the media to defend Trump's move. On CBS, he explained that the agreement covered the sale of generally-available technology products to Huawei, and not anything that could compromise national security.

"Any additional licensing from the Commerce Department to American companies will be for what we call general merchandise, not national security sensitive-general merchandise, meaning various chips and software and other services that are available all around the world," he explained.

"The president is not backing off on the national security concerns. We understand the huge risks regarding Huawei," he insisted.

Nobody is fooled though. Putting the screws on Huawei was always more about trade than national security. If your number one concern is security, then why give Huawei any relief from sanctions without it first agreeing to any enforceable concessions?

Huawei will surely be delighted by the development. After all, the export ban threatened to dent its revenue to the tune of $30 billion over the next two years. Now it can continue to deliver smartphones equipped with the latest US components and the latest edition of Android.

And all it had to do was wait for Trump to do what he always does when a grown-up or an autocrat enters the room: back down.