What’s up with… Ericsson, Orange and Samsung, Telefónica 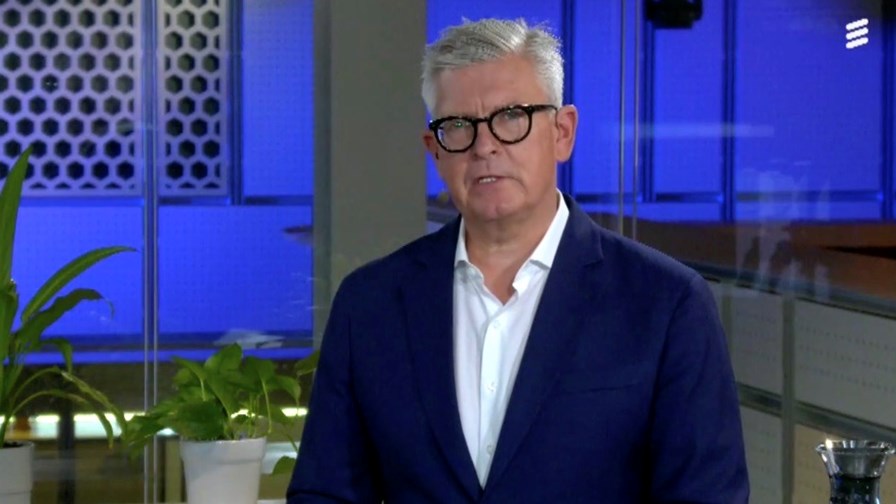 More negative news for Ericsson, a broader collaboration for Samsung and Orange, and a global hunt for the next wave of metaverse stars leads the way in this #MWC22-inspired news roundup.

The US Department of Justice (DoJ) has ruled that Ericsson breached the Deferred Prosecution Agreement (DPA) reached in late 2019 related to its historical operations in Iraq by failing to make disclosures to the DoJ after the agreement had been reached, the Swedish company announced on Wednesday morning. The DoJ has also concluded that the “disclosure made by Ericsson prior to the DPA about its internal investigation into conduct in Iraq in the period 2011 until 2019 was insufficient.” Ericsson says it believes that various media reports alleging corrupt practices of some staff and suppliers (that indirectly funded terrorists in Iraq) are accurate, but still maintains that the formal investigation into the matters “could not identify that any Ericsson employee was directly involved in financing terrorist organizations,” and that recent media reports haven’t altered that conclusion. The International Consortium of Investigative Journalists reported this week that Ericsson embarked on a “bribery spree” in Iraq and “concealed years of bribery and fraud in the war-torn country and grappled with undisclosed corruption allegations in more than a dozen others. Ericsson held a webcast briefing this morning to address the latest developments, during which CEO Börje Ekholm (pictured above) described the situation as “hugely embarrassing.” The vendor’s stock tanked by almost 10% on the Stockholm exchange to SEK77.13 – it is down by 33% compared with just a month ago. So what happens next? “At this stage it is premature to predict the outcome of this matter,’ notes the Swedish vendor in this ominous announcement.

Orange and Samsung have announced a number of new initiatives that expand their existing strategic partnership. The two companies will collaborate to reduce the waste attributable to Samsung mobile devices distributed by Orange in Europe by extending the lifecycle of a typical product. Orange is to offer an extension on the trade-in and the collection programs on used, second-hand Samsung devices and add a Samsung Certified Refurbished device program through Orange channels. This is something that many operators are seeking to do at the moment - in fact both Deutsche Telekom and Vodafone are highlighting it on their booths at MWC22. For further details, see this announcement.

Orange and Samsung are also preparing for the deployment of 5G standalone services by implementing end-to-end testing of Samsung devices and technology such as network slicing over the operator’s test networks. They will also explore new use cases made possible through 5G standalone network capabilities to support both advanced industrial and entertainment-related services.

At #MWC22 this week it’s hard to avoid the topic of the metaverse, and while the displays and demos here are mainly focused on consumer fun, CSPs certainly believe there will be plenty of enterprise applications that can make use of emerging mixed reality tech. That’s one of the reasons why Telefónica’s startup incubation unit, Wayra, has issued a global call for startups in the metaverse. The move was announced by Chema Alonso, Telefónica’s Chief Digital Officer, in his speech at the Four Years from Now (4YFN) entrepreneurship event that runs alongside MWC here in Barcelona. The initiative, dubbed Open2metaverse, is a global search for startups with metaverse technologies and applications that Wayra can help to grow and reach global scale faster. Wayra will focus on companies that are developing use cases related to connectivity, devices, virtual platforms, identity tools, NFTs and marketplaces, among other things. Read more.

FCC Chairwoman Jessica Rosenworcel, as part of her efforts to pivot the US to mid-band spectrum for 5G, used her keynote speech here to announce that the next US spectrum auction, of capacity in the 2.5 GHz band, would be in July this year, following on from the previous 3.5 GHz and C-band license awards. But that’s not all – she said the FCC would then immediately start work to open up additional 5G capacity in the 3.1-to-3.45 GHz band. This is great for US 5G capacity and services, of course, but let’s see how deep those operator pockets are!

Telefónica Germany/O2 has collaborated with NEC for the launch of the first small cells in Germany based on Open and virtual RAN architecture. The technology was deployed in the city centre of Munich to provide enhanced capacity in what is a dense urban area. As part of the move, NEC has integrated a multi-vendor architecture which includes a solution from Airspan and Open vRAN software from Rakuten Symphony. The small cells have been deployed in addition to the existing multi-vendor based macro cells in the operator’s network. According to NEC, this will enable 5G densification which will bring benefits to multiple industries and enterprises in Germany. Telefonica and NEC are also partnering on Open RAN trials in Spain, the UK and Brazil.

The Open Compute Project Foundation (OCP) has named George Tchaparian as its CEO and says it is conducting a search for a Chief Technology Officer. Tchaparian has more than 30 years of industry experience in the tech industry and was the longstanding President and CEO of Edgecore Networks. Read more.