What have batteries ever done for us? 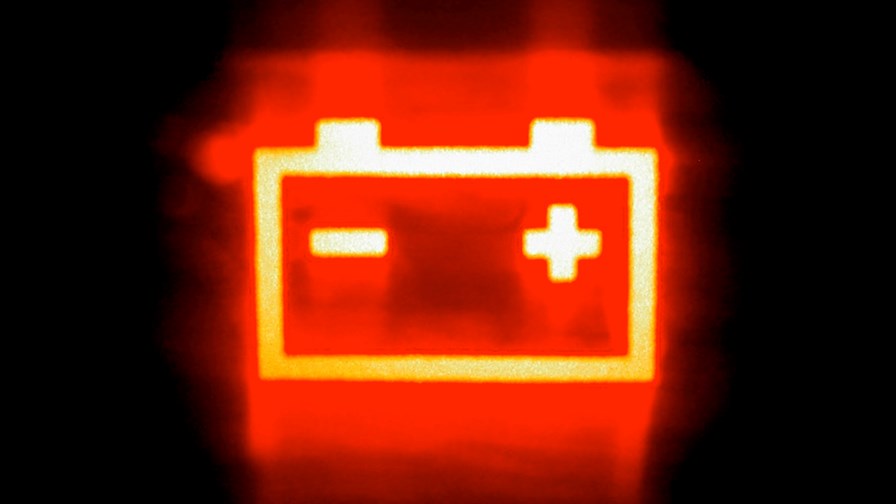 Nothing has done more for mobile than advances in battery technology on the one hand and the ever-lowering power hunger by digital componentry on the other.  Both areas of endeavour have produced most of the gadgetry that we prize today - like the black slab on my desk beside me that has far more computing power than mission control had when it landed men on the moon almost exactly 50 years ago. In fact, according to the BBC, “that phone in your pocket is 120 million times more powerful than a 1971 Apollo spacecraft,” so maybe I’m understating things by a few million times.

A couple of decades later in 1990, crude battery technology and electronics put a big clunking cellphone into the hands of  Richard Gere in the movie Pretty Woman - “is that a cellphone in your pocket or are you just tremendously pleased to see me?”

But that was a tiddler compared to the ones that encumbered the first pioneering digerati just a few years earlier in the mid 1980s. They had to stagger around London with what looked like 1940s two way radio ‘sets’. Having arrived at a restaurant with its owner a ‘portable’ cellphone would  be far too large to stay at the table, as it would today, but  would be dispatched to a corner of the room - it wasn’t as if anyone could run off with it without doing themselves a mischief.  All the subsequent cellphone shrinking and, as a result, the expansion of the cellular industry owes much to the relatively humble battery.

Its next big starring role will be to help vanquish climate change. Oh, and to accelerate the move to 5G and IoT while it’s about it. To that end, Nokia Bell Labs and Dublin-based AMBER (the Centre for Advanced Materials and BioEngineering Research) claim to have come up with a new battery technology which provides some critical attributes required by 5G networks, renewable energy grids, consumer devices and Industrial Internet of Things (IIoT).

They claim their new battery design (patents pending) more than doubles the battery life of the current market leading super slim battery without changing its weight and therefore has the potential to improve the performance of large-scale renewable energy grids to manage the high energy fluctuations endemic with wind and solar technologies.

The companies say that the increasing power requirements of connected devices such as smartphones, drones, electric cars and robots necessitates greater battery performance for both new applications as well as longer battery lifetimes. The new battery design also has far-reaching implications for 4G and 5G networks where conventional power may not be available for network equipment, or where emergency backup battery systems are essential to keep systems running.

“By packing more energy into a smaller space, this new battery technology will have a profound impact on 5G and the entire networked world,” said Paul King, one of the lead investigators on the project and Member of the Technical Staff, Nokia Bell Labs.  “The combination of Nokia Bell Labs industry and device knowledge and AMBER’s materials science expertise allowed us to tackle an extremely difficult problem involving multiple disciplines. Our results were achieved through the deeply collaborative mode in which we work, underscoring the value of engaging with AMBER as part of our global research strategy.”

An additional benefit to this new technology is its potential to improve the performance of large-scale energy grids powered by renewable energy. The demand for reliable power relies on storage technologies, such as the battery technology described here, to manage the high fluctuation in energy generation in today’s wind and solar renewable technologies.  A new study from Wood Mackenzie shows that the energy storage in 100 percent renewable systems will likely be 25 times higher as compared to today’s systems. With these challenges, the need for efficient, fast charging and compact energy storage becomes even more imperative.

Battery innovation is clearly going to play a major role in stemming climate change. One example of forward thinking  (just overheard this morning in fact) is the idea that the battery-powered electric car will double as the residential battery pack when parked up at the home. Time to cook dinner in the early evening? Plug the car into the house and avoid that peak time electricity charge that your very smart electricity meter will levy you. Bon appetit.

A patent has been filed to protect this new technology design and help bring it to the marketplace. A study discussing the battery research performed by Nokia Bell Labs and AMBER has been published in Nature Energy a leading international science journal.