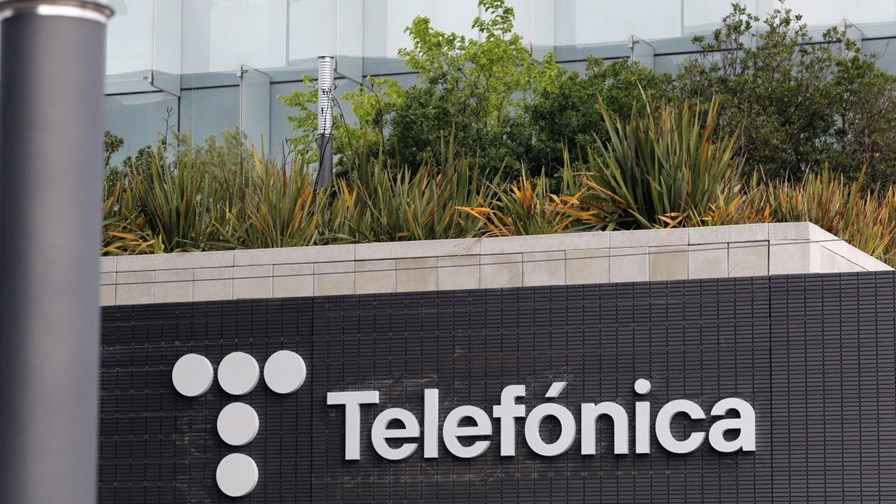 Following several years of development, Telefónica has officially launched a new digital platform to encourage the reuse of its network equipment by its subsidiaries and by third parties, as it continues efforts to boost the circular economy and achieve sustainability across its operations.

Dubbed Maia, the initiative allows every unit within Telefónica group operations in Europe and Latin America to share details of the technology that could be put to good use by another unit within the company, essentially giving the equipment a second life. Whenever an option to distribute equipment for reuse is not possible internally, the scheme allows Telefónica’s divisions to connect with external technological partners in an effort to find new users for the kit.

Telefónica began the initial Maia project at the end of 2020 across each of its operations and, as a result, is already reusing more than 73,000 pieces of equipment to date.

“Every year, more than 100 billion tonnes of resources enter the economy and only 8.6% are recycled. This is an unsustainable situation that we all need to reverse with more circular processes and supply chains,” Fernando Valero, Global Supply Chain Director at Telefónica, commented in a statement. He pointed to Maia as an example of unifying “the best technological and operational capabilities”, which is helping the organisation to create an “ecosystem of collaboration between companies and partners to substantially increase the reuse of equipment”.

The platform launch is part of the telco’s Circular Economy Plan that aims to achieve zero waste by 2030 through reintroducing raw materials from waste into the value chain instead of throwing it out in landfills. When it comes to its network equipment, the stake is even higher – it wants all of its network equipment to be reused, resold or recycled by 2025.

Other large operators are also heavily invested in circular economy projects for their operations. Orange Group, for instance, created its Oscar programme in May 2021 to reuse existing equipment or use reconditioned kit where possible. As part of this initiative, its operations in Spain and Belgium can resell the equipment they dismantle to Orange’s other operating units. “By generating significant savings of tens of million euros each year while further reducing our CO2 emissions, Oscar reflects our desire to combine environmental best practice with sustainable and responsible value creation,” Orange said in its description of the programme. The company also struck a partnership with Nokia in October 2021 through which it will use refurbished radio access network equipment from the Finnish vendor (with more types of network kit to be added to the programme in the future). And, when it comes to devices, it has started a 'Re' initiative which is set to launch across its European operations by the year end. (See Orange commits to device recycling across European footprint.)

Vodafone Group also has a circular economy plan that encourages the recycling of mobile phones, in addition to an internal asset marketplace that encourages its operating units to resell and repurpose excess stock or large decommissioned electrical items, such as masts and antennas. It is considering whether to expand the asset marketplace to partner markets and third-party operators.

All these efforts are part of a broader mission by the telecoms industry (and society in general, for that matter) to tackle climate change by limiting global warming to 1.5°C, a target that is deemed possible to hit through actions ensuring there are net zero carbon dioxide emissions on a global scale.