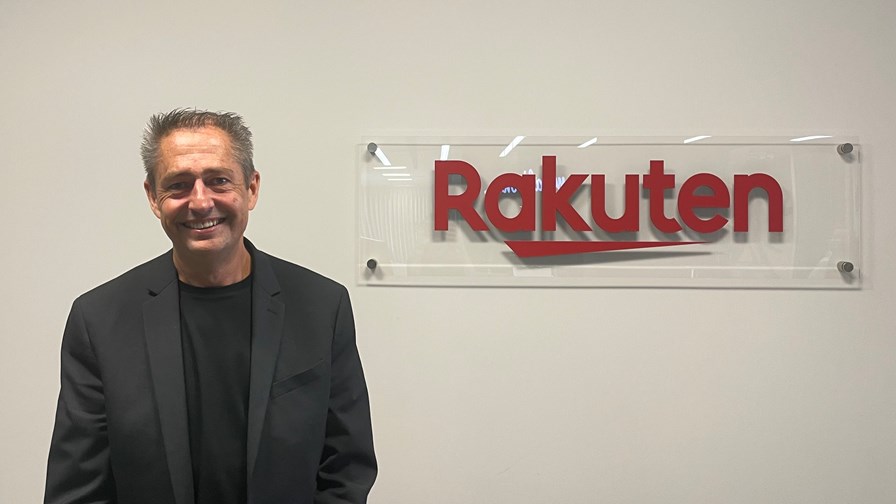 Rakuten Symphony is encouraging the telecom industry to start a conversation around ‘pragmatic sustainability’, which takes into account the total environmental cost of operations rather than benchmarking the footprint of networks at a component or chip level, the company’s CMO, Geoff Hollingworth, tells TelecomTV.

The approach suggests much more can be done across the telecoms sector to objectively assess the impact the industry has on the planet.

Hollingworth (pictured above) explained that Symphony, the Open RAN-focused vendor spin-out from Japanese mobile operator Rakuten Mobile, is working on an initiative to reframe how the industry should count its carbon emissions and its impact on sustainability, taking into account the total cost of the sector carbon footprint rather than just considering energy efficiency levels or looking just at the impact of technology deployments, for instance.

He suggested there could be a system that assesses everything involved in running a network and measuring how efficient companies could be across all their operations.

As an example, he noted that as it rolls out its networks, Rakuten Mobile not only adopts “the latest energy efficiency chipsets,” but also has the option to have “a system end-to-end view of the network” that includes important sustainability aspects. It has such insights because of the way its networks are run from a software and data point of view.

“The way we have traditionally run networks is almost like leaving the lights on in your house 24/7 – even if nobody’s there. What we are doing at Rakuten Mobile is building artificial intelligence (AI) and machine learning (ML) models that [assess] how much energy is needed in different parts of the network at different times of the day, with different behaviour, so that we can then turn down the power consumption in all of the processes... because there’s nobody actually there at the moment,” Hollingworth explained.

Another solution Rakuten deems important for boosting sustainability through energy management is a specifically-designed distribution radio, part of the company’s Symware portfolio, which, instead of using a fan for cooling, uses passive heat dissipation by design. The box contains heat fins and, Hollingworth claims, “we’re not using any power to just cool the box because nature’s taking care of that.” 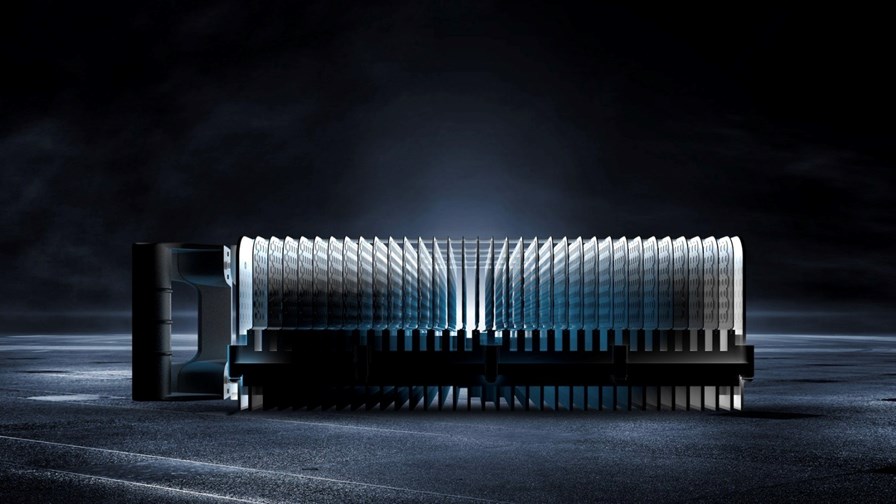 Another big difference is the lack of maintenance needed for that equipment element.

“Suddenly, there aren’t people having to drive out to fix a broken fan, because there is no fan, there are no moving parts. We’ve tried to remove active electronics and equipment that can fail from the edge of the network,” stated the Rakuten Symphony CMO.

Rakuten Mobile’s “big ‘claim to fame’ is that when we operate the network, with 270,000 live cells, we only need 250 people to run it. So, the footprint of the people running the network is factors smaller” than with traditional communications networks, he argued.

While both the fanless distribution unit box and the AI-powered end-to-end system are being trialled by Rakuten Mobile in Japan, the former is being readied for commercial deployment in the third quarter.

“Once we prove it works and it’s valuable in Japan, we’ll make it available everywhere else,” the executive said.

So far, Symphony’s own estimations suggest the end-to-end system can reduce energy consumption levels by between 10% and 30%.

Rakuten is also testing an AI model that optimises truck rolls so that the people still needed to maintain the network travel to sites the least number of times for the maximum number of tasks.

Hollingworth emphasised that the sustainability conversation – and resulting action – is more important than ever, because while connectivity statistics continue to improve around the world, the number of devices connected and data centres built will only increase to deal with the circa 3 billion people who still currently lack digital access.

“What we want is as many people as possible to understand the benefits of doing something new... because we’re seeing transformational business results from the new things – in terms of increased business performance and increased efficiencies that then translate into a better climate footprint,” the Rakuten executive highlighted.

The company has committed to source all of its electricity from renewable sources for its offices, data centres and fulfilment centres by 2025, in addition to being net-zero in terms of emitted greenhouse gas (GHG) from electricity consumption by that time.