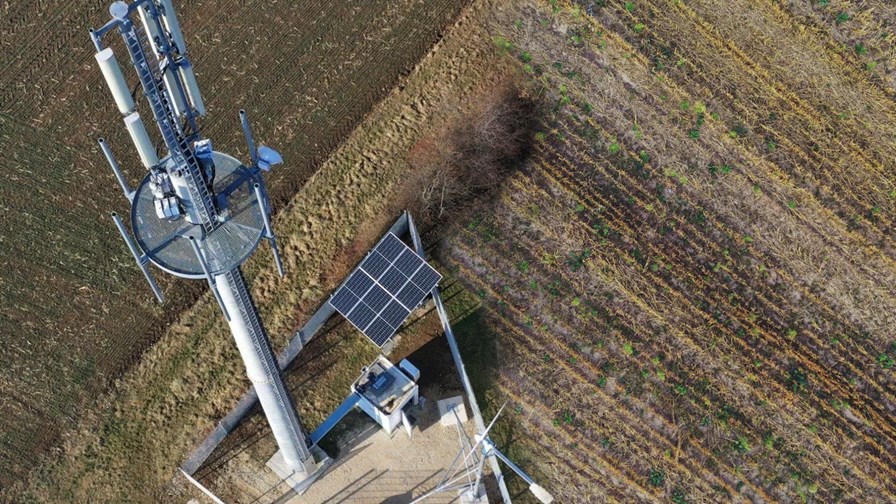 Deutsche Telekom and Ericsson have taken a significant step towards sustainable mobile infrastructure operations by successfully completing a trial on the Germany operator’s 5G-enabled network that involved powering a cell site solely with renewable energy.

The trial was conducted at a DT site in the Bavarian municipality of Dittenheim, some 120km from Munich. In an initial phase of the project, which commenced more than a year ago, the site was partly powered using energy from solar panels, but more recently a wind turbine was added as an additional source of renewable energy.

According to the partners, the trial has demonstrated that the site “can theoretically be operated on a standalone basis” without the need to connect to the electrical power grid, the two companies argued in a joint statement.

Naturally, the utilisation of renewables will strongly hinge on optimum weather conditions, but the partners believe their solution can make “a major contribution” to powering the site.

The trial used the vendor’s new energy management system, dubbed Ericsson Power System, which played a role by delivering voltage conversion and maximum power point tracking (MPPT). Control of the power sources was integrated into the same management system that controls the radio access network technology elements, allowing for “quick and easy integration into existing sites in the future”.

Currently, batteries installed in the systems act as dynamic power storage units, which can help with optimising the use of the generated energy in case of a power outage. There are also functions to prevent hazards and automatic deactivation in the event of a malfunction, for instance.

Another conclusion from the test has shown that when the weather is windy, generation of energy is more than the quantity needed by site operations.

DT and Ericsson say they plan to develop additional functionality that enables the renewable energy to be used in the most efficient way and for optimising energy storage.

According to the duo, the operator’s 5G-enabled network could open the door for “major advances in sustainable mobile site operations with renewable energy.”

For DT, the next step in the development of more efficient mobile sites will be the integration of fuel cells that can act as an energy source instead of diesel generators. Earlier this year, DT provided an update on its work with Israeli fuel cell provider GenCell Energy: The companies have agreed to integrate hydrogen and ammonia-based power solutions on a trial basis at DT’s sites. The two companies have been collaborating since July 2021 and the vision is for GenCell to provide novel, low-maintenance power solutions that can replace diesel generators in off-grid locations. (See GenCell taps ammonia to slash telco remote site energy costs.)

DT was also among the major telco players placing a specific spotlight on sustainability at #MWC22 in Barcelona. (See DT to show off green network innovation at #MWC22.)

It also demonstrated GenCell’s solutions, along with other environmentally-friendly innovations, at its MWC booth. (See The Slice: Sustainability, spectrum, Open RAN and the metaverse.)

The operator aims to be net-zero in relation to its in-house emissions by 2025, with a further target focused on the reduction of emissions generated within its supply chain to be hit no later than 2040.