Will Google's new Glass prevent the company from making a spectacle of itself again? 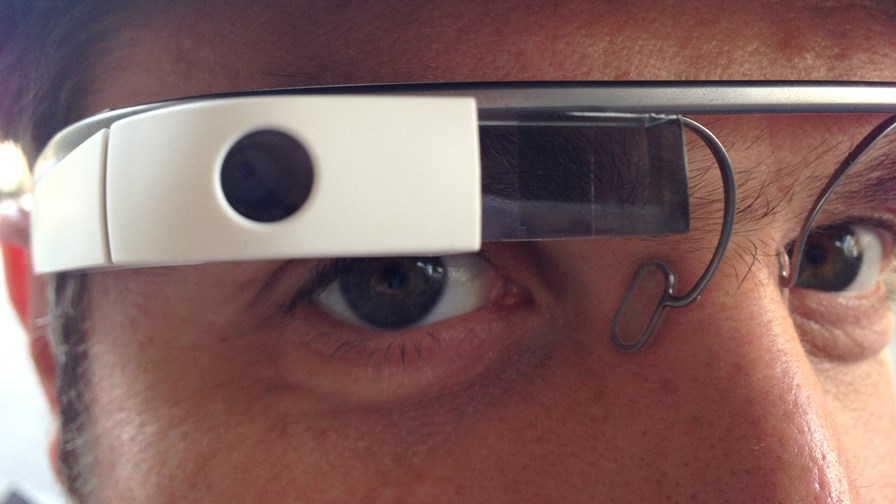 Obviously undaunted by the limitations of the technology or the scorn, opprobrium and not-infrequent physical abuse duly visited upon those pioneers and/or buffoons who were brave/stupid enough to wear Google Glass in public, the company is working on three new versions. They are "The Pint", "The Half Pint" and "The Jar". Actually, I made up that last bit. Could you tell? Well, at least pint and half-pint glasses and jars have proven utility in that they actually work  - although their inherent drawback is that they can be either half-full or half-empty.

When the first Google Glass hit the street, and the New York subway, reaction from the public was almost universally negative. The technology was interesting, so too was the theory of what Google Glass could do, but the reality of seemingly zombie-like, blank-faced cyborgs lumbering down the streets mumbling to themselves whilst secretly recording passers-by was unnerving and unacceptable to the majority of people. Users quickly became known as Glassholes - and even Google itself had eventually to acknowledge that this unfortunate and unflattering epithet had stuck - and the company was stuck with it.

The distrust and antipathy that Google Glass engendered quickly threatened the validity of the experiment and it certainly didn't help to foster public acceptance of the technology and devices when a defensive, discomfited and embarrassed Google (and that sure as hell takes some doing) admonished them not to be Glassholes and was forced to publish a guide to instruct users on how to not "creep people out". That, in itself, was an admission of defeat and helped to spur the demise of Google Glass.

Other attempts to breathe life into the doomed project didn't work either and, after all the hot air and bugle oil expended in hyping Google Glass into the stratosphere the company made much, much, much less fuss when, almost by stealth and overnight, it stopped selling Glass.

So Google Glass might be dead, but, like Count Dracula, the concept just won't lie down. No sooner had whatever stock there was of the technology's hugely over-priced original iteration disappeared silently from the shelves than did the company announce that it is committed to the development of a suite of refined new Glass products. One can but hope that they will make future users look rather less like apprentice serial killers on drugged-up day-release from Arkham Asylum.

The new Google Glass is being developed under the aegis of a programme with a typically grandiose corporate moniker. It is Project Aura  - presumably as in "shock and aura" as, according to my dictionary, an aura is "a supposed field of subtle, luminous radiation surrounding a person or object as in the halo or aureola common in religious art. The depiction of such an aura often connotes a person of particular power or holiness." So, it is possible that a next-generation evangelist who worshipped at the on the altar of Google might actually one day  be canonised as Saint Glasshole of Mountain View.

Amusingly, given the brou-ha-ha, it seems that one version of the new product won't be a pair of prism-based, head-up display smartglasses at all. Rumour has it that whilst a device targeted at the enterprise market will feature some sort of screen display, a second, for "'sports users', will provide audio-only via bone conduction as used in test versions of it's Glass now defunct specs. In other words,  sporty second generation aficionados could come in for a ribbing for wearing see-through headphones on their faces. Maybe they'll be called "earholes"? As in "don't be one"