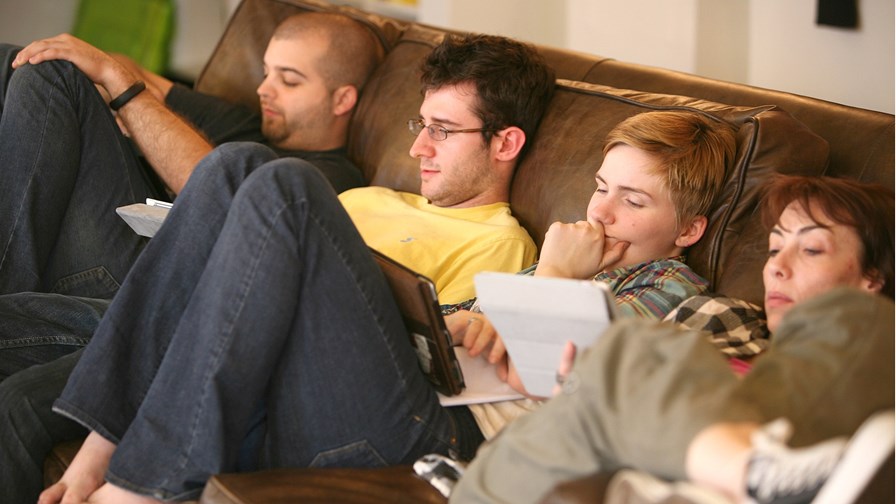 Spanish telcos are, it would seem, allowing customers to temporarily suspend their fibre broadband services for significant periods of time in what can only be viewed as an indication of how competitive the market has become, particularly compared with many other European countries, where fibre rollouts are still progressing fairly slowly.

Virtual player Digi Mobil has (probably – see below) become the latest to offer this type of contract flexibility on fibre, essentially with a view to capturing business from the student population. Allowing the suspension of service for the summer holiday period makes fibre a more affordable option for students, many of whom reside in shared accommodation that would benefit from a decent broadband connection but also return to the family home for several months of the year.

According to price comparison site Banda Ancha, Digi Mobil recently added the option of suspending fibre broadband contracts to its FAQs page, noting that customers can apply to have their service – and bills – suspended for a period of between one and three months, and can request one such suspension per year. There is some uncertainty over the offer though; in the past few days the relevant clause has disappeared from the telco's Website, raising questions over its validity.

That said, it appears that such a set-up is not that much of a novelty in Spain. The country's main fibre operators have offered similar flexibility for some years, although anecdotal evidence suggests requests for service suspension are not always successful, with some restricting the opportunity to students only and not allowing second home owners, for example, the same privilege.

While the details on what is and is not permitted by Spain's various telcos are a little hazy, one thing is clear: they are being more creative with their offers than operators in many other markets. And that's not wholly surprising when you look at the statistics.

According to the EU's 2019 Digital Economy and Society Index (DESI), Spain ranks second in terms of fibre-to-the-premises coverage, with FTTP reaching more than three quarters of all homes. Admittedly, those figures refer to mid-2018, but the point stands: Spain is an advanced fibre economy.

By contrast, the UK stood at below 5% at the same date. The market is, of course growing, driven by an ever-increasing number of alternative fibre builders, but it's not yet at the point of innovative models designed to match customers' actual needs.

Well, not quite. TalkTalk, for example, allows customers to suspend and restart their Sky Sports subscription at will (a highly useful feature when the end of the football season approaches!), but that just backs up assertions about competition and market development; the UK has a highly competitive pay TV space, but the connectivity we use to support it...hmmm... We're restricted to the various January sales (usually for moderate speed, part-fibre services) and the odd bundled tariffs whose function is more about locking in the customer than anything else.

Digi Mobil, which uses Telefonica's network to offer fibre broadband but is making noises about rolling out its own infrastructure, is currently promoting a €30-per-month offer for 500 Mbps fibre broadband, while Telefonica's Movistar is offering 600 Mbps fibre for less than €27 per month. Prices like that are potentially affordable for students. In the UK there's very little, if anything, at those sorts of speeds for less than £30 (€35) and services at that price level have very limited geographic availability and/or longer contracts.

Fibre's all grown up in Spain. You can no longer argue that it's still in nappies in the markets like the UK; perhaps looking at it as an expensive-to-run teenager is more accurate.