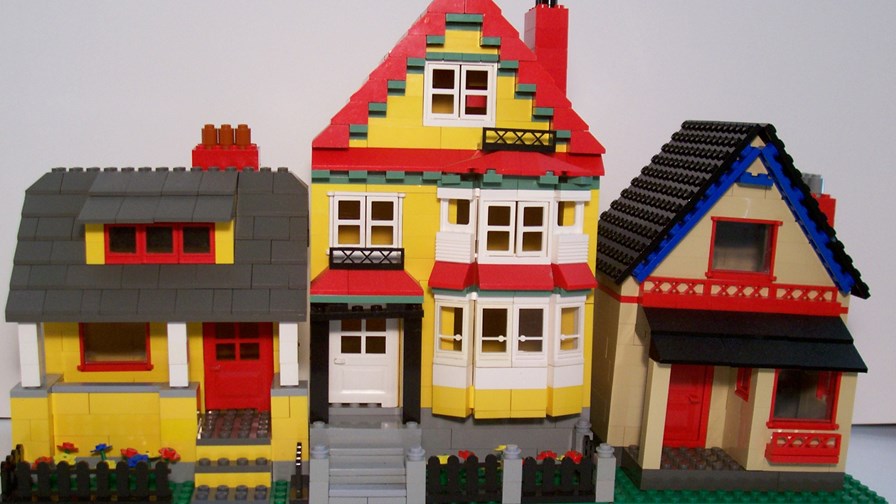 Sky this week announced it has signed a wholesale agreement with last-mile utility networks firm BUUK Infrastructure that will enable it to provide fibre broadband services to new build properties in the UK.

At first glance, the deal seems like a great move for Sky. It builds on an existing agreement between the pair, which enables Sky to sell its Sky TV service to new builds connected by BUUK. Under the new deal, Sky will be able to sell broadband services to existing BUUK properties – both companies are disinclined to tell us how many of those there are – and it becomes the anchor tenant on BUUK's new-build developments.

"BUUK [is] planning to rapidly increase the number of new homes it connects, targeting 200,000 new build properties over the next 12 months," the companies said in a statement.

200,000 new homes. That's a large number of potential customers for Sky and could provide a shot in the arm for Sky's nascent fibre broadband business. Not that we really know how that business is going. In its most recent annual report, prior to the Comcast acquisition, Sky said fibre penetration was up to 38% of its broadband base...but did not share how many broadband customers it has. An educated guess puts its broadband base at around 6 million, so we're probably looking at a couple of million fibre customers.

Another 200,000 would doubtless be welcome, but the chances of that happening are actually pretty slim.

According to government statistics, new builds completed in England in the year to the end of March numbered almost 170,000. Obviously there are other parts of the UK to take into consideration, plus potential market growth, but the likelihood of BUUK winning as many as 200,000 new builds in a 12-month period is not great.

However, now our expectations are suitably managed, its worth noting that this is indeed a good deal for Sky, for obvious reasons. It's perhaps just not quite as extensive as the firms would like us to think.