Single network plan in Italy will not mean just one network 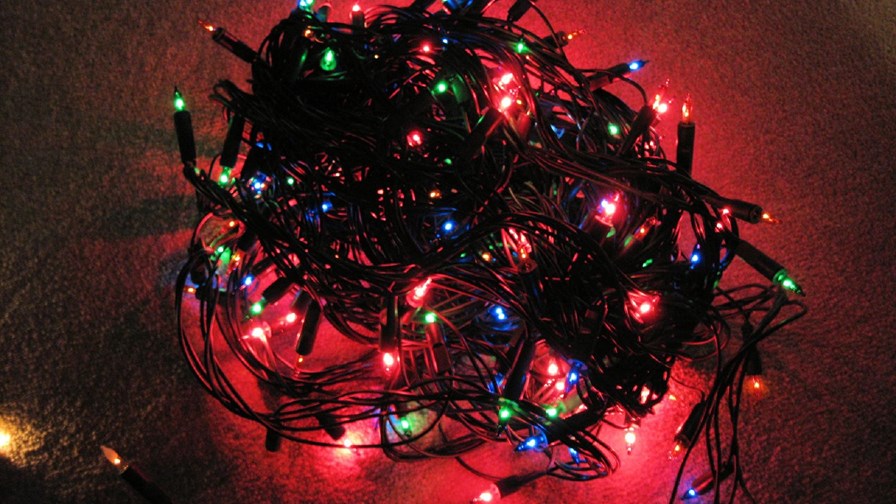 2019 is shaping up to be a turbulent year for TIM.

Life is never simple for the Italian incumbent, which has faced more than its fair share of upheaval over the past few years, with boardroom battles, a revolving door on the CEO's office, and a finely-balanced relationship with the government.

Alongside an update on access prices for LLU, bitstream access and the like, regulator Agcom this week opened a consultation into the network separation plan TIM outlined earlier this year. Agcom said it is looking for comments from the market on the plan and its impact on TIM's regulatory obligations, "particularly in terms of non-discrimination and equivalence."

TIM has proposed creating a separate legal entity, which it is currently calling NetCo, to own its access network and related infrastructure and to provide wholesale services independently of its parent; TIM would retain 100% ownership of NetCo. The creation of NetCo will deliver "a fully neutral and equivalent model," TIM said, back in March. It added that the move would ensure investment, help Italy meet the EU's 2025 ultrabroadband goals, and support the evolution of the regulatory framework in the country, amongst other things.

The telco submitted the proposal to Agcom this summer and regulator carried out an analysis of the access market before opening the consultation, which will be live for 45 days.

TIM's words were carefully chosen to match the regulator's goals, and so a network separation seems the most obvious outcome, right?

Since TIM put forward its plan, a lot has changed in Italy. Last month the government confirmed that it is keen to establish a single fixed-line broadband infrastructure player and said it is holding discussions with all relevant parties.

One option would see TIM sell of NetCo and merge it with Open Fiber, the recently-launched wholesale-only fibre network operator back by electricity utility Enel. But that plan finds favour with some more than others.

Just to recap the past six months or so at TIM, activist shareholder Elliot, a staunch supporter of a network sell-off, is locked in battle with major shareholder Vivendi, which does not share its view. Former TIM chief executive Amos Genish, who lost his job in November, made it clear that he would support the idea of a single network and was open to working with Open Fiber, but would not go as far as selling the company's network. We do not yet know where Luigi Gubitosi, who became CEO of TIM a month ago, stands on the matter, but it's certain he has interesting times in front of him.

Whether Italy plumps for a full sale of the TIM network, the merger of certain assets with Open Fiber, or a looser working arrangement between the two companies, it seems likely that some sort of single network plan will emerge. Which will leave Italy with a single high-speed broadband network, right?

Earlier this week Alberto Calcagno, CEO at rival operator Fastweb, made it clear that his company would not merge its own fixed assets into a single infrastructure.

"We would never transfer ownership of the network," he told Italian financial news service Radiocor. "We believe in infrastructure-based competition that is fundamental to guarantee innovation and ensure the country remains at the forefront [of it]," he said. Incidentally, Calcagno's comments came alongside a robust denial of recent rumours that Fastweb is a takeover target for fixed and mobile firm Wind Tre; "There are no discussions taking place," he said. "There is no desire to give in on the part of our shareholder Swisscom, which is fully satisfied with its investment."

Fastweb is rolling out a significant amount of fibre in Italy, under its own steam and via its Flash Fiber JV with TIM. It aims to have passed 8 million premises with fibre-to-the-cabinet (FTTC) by 2020, which equates to about half of the population.

2019 should bring more clarity on the single network plan and its various complexities, including any involvement from Fastweb. Whatever the outcome, change is certainly afoot.