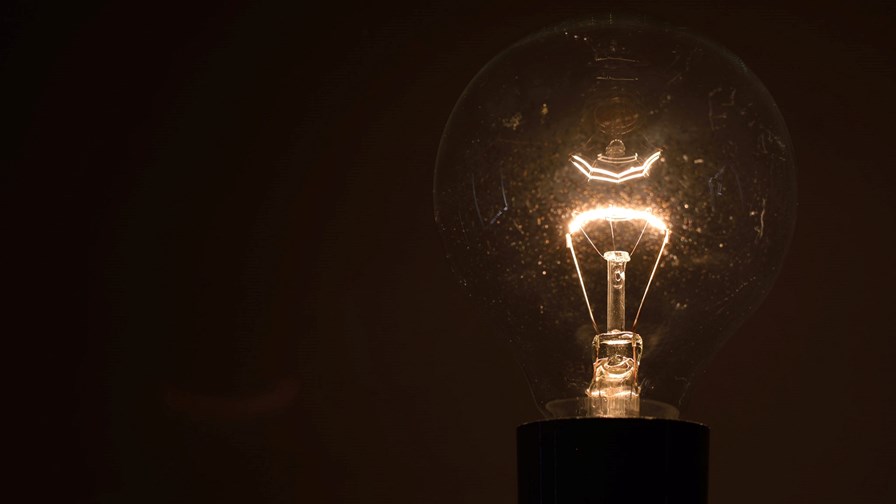 The Irish government has finally put pen to paper and signed a contract with its preferred supplier for the long-awaited National Broadband Plan.

Following approval from the European Commission under state aid rules last week, the cabinet pushed through the deal and Prime Minister Leo Varadkar on Tuesday took part in a formal signing ceremony with businessman David McCourt, whose National Broadband Ireland outfit will take charge of the project.

The pair met at a school in County Wicklow to demonstrate to us all just how important this initiative is for future generations. The project will reach close to 540,000 premises, including 695 schools and 100,000 farms and small businesses.

Of course, some of them will have to wait.

The rollout with begin within eight weeks – and what's another eight weeks when the project has taken the best part of eight years from conception to contract? – and by the end of next year the network will pass around 10,000 premises, including 300 public buildings like community centres, schools and libraries, to bring access closer to people whose homes could take another six years to gain access. National Broadband Ireland aims to pass 115,000 premises by end-2021 and a further 70,000-100,000 per year through 2026.

Don't worry though, folks. It will be worth the wait.

But amidst the back-slapping, hyperbole and endless lists of benefits to those living in areas covered by the plan, there's also a serious message from the government on the cost of the project.

"The maximum possible investment by the state will be €3 billion over 25 years," its announcement reads, bold font its own.

The state has taken great pains to outline various clawback clauses (try saying that after a night on the Guinness) that could reduce the cost burden to the state, as well as highlighting the fact that the risk of any higher costs is borne by National Broadband Ireland.

Opponents of the scheme, primarily the political opposition, are still speaking out against the high cost to the state and the terms of the deal, including the fact that while it is investing in the network, it won't actually own it. Further, the signing of the contract comes following a certain amount of pot-stirring from telecoms incumbent Eir, which this summer suggested it could deliver the plan for less than €1 billion.

While that statement conjures up images of new Eir owner Xavier Niel meeting shadowy officials in an underground carpark with a briefcase full of fibre connectors, the comments were actually made openly by chief executive Carolan Lennon to a government committee. Its clear to see why the current administration feels the need to defend itself, especially when it comes to the finances.

The National Broadband Plan might be the best thing since sliced soda bread for those who will – eventually – get a reasonable broadband connection as a result, but criticism of the project is not going away any time soon. That loaf will be punted about like a political football for years, if not decades, depending on how the rollout progresses.