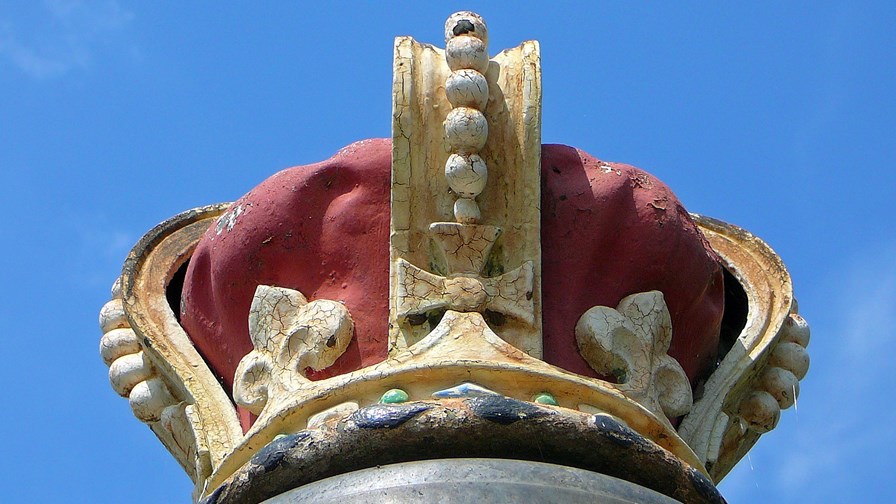 France's Free loves to take the opportunity for a bit of self-aggrandisement.

That being the case, you could be forgiven for having overlooked Thursday's announcement that it has become France's leading fibre operator...in terms of subscriber net adds in the second quarter, that is.

The addition 172,000 new fibre subscribers during the three months to the end of June put Free ahead of its rivals, including incumbent operator Orange, the telco said.

That statement might not in itself seem like much of a headline-grabber, but actually it provides further evidence of something we have suspected for a while: the French are really embracing fibre.

Incumbent Orange recorded 162,000 net fibre customer additions in Q2, while Bouygues Telecom, which posted a solid set of financials this week, added 82,000 FTTH customers during the same period; one assumes Free was waiting for Bouygues to publish its figures before tooting its own horn. Altice-owned SFR racked up 64,000.

Those figures add up to close half a million new fibre customers in France in a three-month period. That's a significant amount. Somewhere between 1.5% and 2% of households to be, well, not that precise.

And let's be fair to Xavier Niel's French outfit, it's a significant number of fibre adds for Free too, especially when you consider that its total fibre base is less than half the size of the incumbent's; Free has yet to post Q2 figures, but reported 1.13 million FTTH connections at the end of March, giving it just over 1.3 million at mid-year compared with Orange's 2.9 million, while its overall broadband base stands at just 6.4 million to Orange's 11.8 million.

That the smallest player in the market is signing up the most customers is a sign of the times, and it backs up comments made by regulator Arcep when it published its latest broadband and superfast broadband scorecard in July.

"Competition in the retail market remains lively," driven by four operators, the regulator said. "Their vast product selection at competitive prices is nurturing a steady switchover to superfast access...Fibre to the Home (FTTH) momentum continues to accelerate: rollouts nationwide are intensifying and subscriber numbers are growing at an increasing rate every quarter."

According to Arcep's figures, there are 9.4 million superfast broadband access lines in France, that is, lines offering downstream speeds of 30 Mbps, an increase of 61% between 2017 and 2019.