No deadlock holiday for embattled TIM 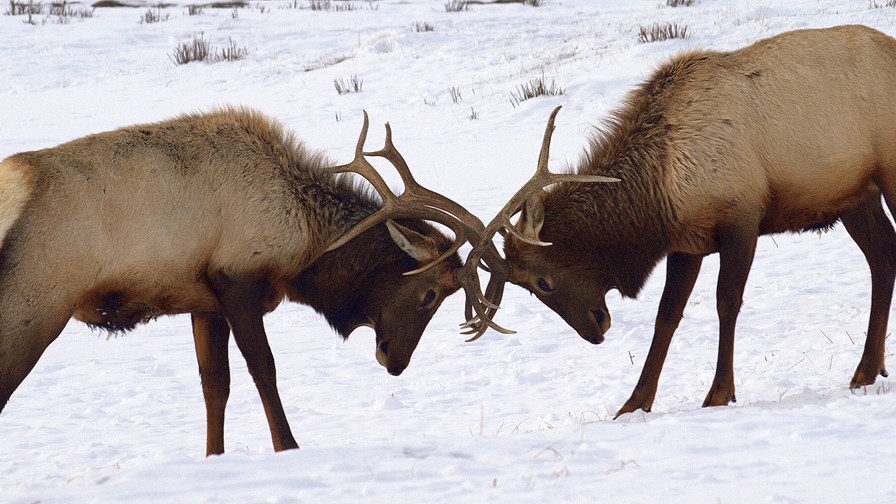 The impasse at Telecom Italia (TIM) shows no sign of ending, despite some interesting new developments.

A proposal backed by biggest single shareholder Vivendi to separate the incumbent's network into a new, wholly-owned subsidiary was rejected over the weekend by regulator AGCOM, prompting a rebuke directed at Vivendi by activist investor and second-biggest shareholder Elliott.

"The decisions taken by the previous Vivendi-dominated board...have resulted in a year of value destruction and time wasted at the expense of TIM, its shareholders and the entire country," said an Elliott spokesperson, in an email to TelecomTV.

The development came days after TIM issued a profit warning for full-year 2018, and said it expects continued pressure at its domestic operation in 2019. As if that didn't lay bare TIM's travails clearly enough, AGCOM also last week published market share data showing that newish rival Iliad is off to a strong start.

Buckling under the strain

TIM is still under pressure to reduce its net debt, which stood at €25.2 billion at the end of September 2018. Its efforts have been stymied by intensifying rivalry in the mobile market, driven by the arrival of Iliad, and growing competition in the wholesale fixed-line market from Open Fiber. At the same time, it is having to invest to upgrade its infrastructure with fibre, and to acquire additional spectrum to support future 5G services.

In November, TIM abandoned its target of reducing its debt to 2.7 times its EBITDA, blaming Italy's competitive and regulatory environment. Then, last Thursday, TIM warned that full-year organic EBITDA at the domestic business is expected to come in lower in 2018 compared to the previous year. Furthermore, "the initial outlook of the Domestic Business Unit shows operating performance that reflects the competitive dynamics that impacted 2018...are expected to influence also 2019, especially the first semester."

Compounding these external woes is an increasingly bitter internal feud between its two major shareholders.

Spinning off its fixed-line network into a separate, wholly-owned entity called Netco, was touted in early 2018 by former Vivendi executive and then-TIM CEO Amos Genish as a means of giving the operator "the investment capabilities to maintain the highest quality network."

Elliott did not object in principle to spinning off the network, but called for TIM to sell a stake in Netco – which is expected to be valued at around €15 billion in total – thereby helping TIM to lighten its debt burden.

Elliott was dealt a blow last March when Genish's proposal was adopted by the Vivendi-controlled board. It didn't take the defeat lying down though: months later Elliott won control of TIM's board and in November that new board voted to oust Genish, replacing him with their own choice of CEO in Luigi Gubitosi.

In a preliminary ruling published online, the watchdog concluded that by holding onto 100 percent of Netco, TIM "maintains the incentive and the ability to favour its companies, active both in the wholesale markets and in the retail markets for access to the fixed network."

AGCOM has launched a 45-day public consultation on TIM's proposal that will inform its final decision.

In the meantime, "Elliott believes the current board of [TIM] directors should take the necessary steps towards the creation and separation of a single network without further delay, in order to create value for TIM, its shareholders and all its stakeholders."

AGCOM's preliminary decision does not spell the end of hostilities between Vivendi and Elliott though – far from it.

Indeed, the current crop of directors might not even be calling the shots at TIM for much longer. Since losing control of the board, Vivendi has become an outspoken critic of TIM's management, describing it as "disastrous". It has successfully lobbied for a vote on whether to replace five Elliott-backed board members; the vote is due to take place on 29 March. 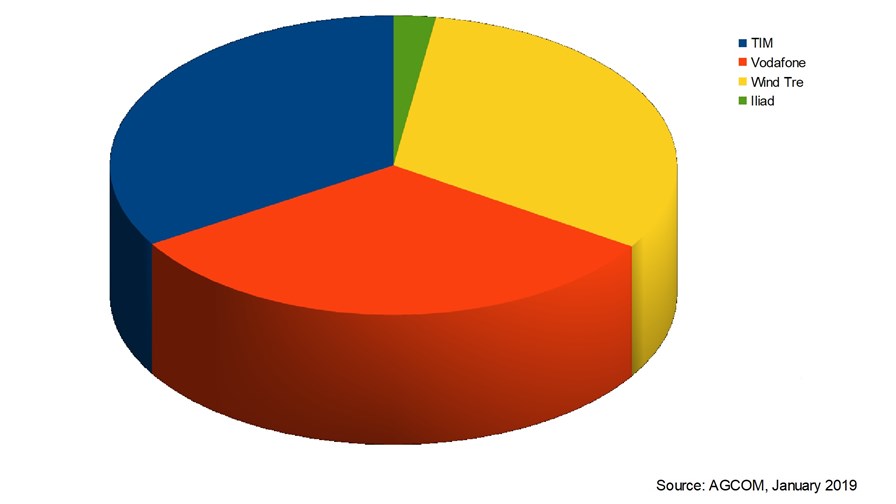 With senior management seemingly so distracted, TIM is more vulnerable than ever to losing market share.

As AGCOM pointed out last week, Iliad captured a 2.2 percent share of Italy's mobile market during its first quarter of operations. Overall, excluding M2M, mobile connections in Italy fell by 800,000 in the quarter ended 30 September, which means Iliad is attracting customers from its larger rivals.

We will get a sense of how TIM is faring in the mobile market when its full year financials are published on 21 February. The Vivendi-versus-Elliott soap opera will doubtless keep us entertained until then.

Spot the incumbent as Deutsche Telekom taps up Glasfaser for FTTH