Google’s 1 Gbit/s fibre not so over the top now as it mulls Chicago and L.A. 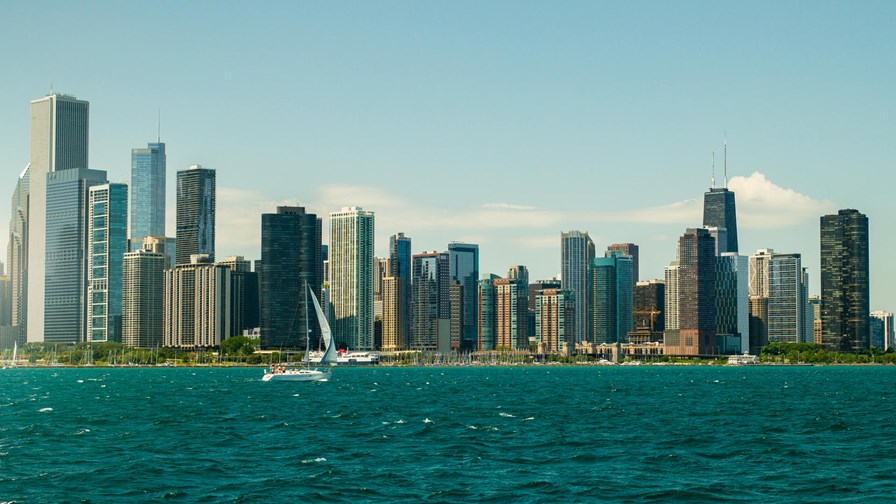 When Google announced it was going to get into the Fibre to the Home business in the US, back in 2010, the response was often an upward eyeball roll. Those eyes aren’t rolling in the same way now. Google has followed through on its initial plans and is now said to be ready to go after the big ones with Google Fibre - Chicago and Los Angeles.

In 2010 we were told by many that Google was clearly embarking on a sort of muscular PR exercise to shame the US telcos and cable companies into opening their bandwidth spigots and/or building out more fiber. At best Google would build out fibre in a city or two and, with great fanfare, would market it and get a reasonable take rate. At worst the exercise would be a qualified failure and Google would learn that infrastructure building wasn’t the slam dunk it clearly thinks it is.

And anyway, who needs 1 Gbit/s?

Google pre-marketed. It held city beauty contests to boost enthusiasm, it selected carefully and built slowly with apparent success. Gigabit fibre could be had for as little as $75 per month and a reasonable percentage of homes passed seemed to be taking it up where it was offered.

Then in 2012  Google chairman Eric Schmidt (as was) said that Google Fiber definitely wasn’t an experiment it was a business, which seemed to indicate that while Google had always had the option of declaring Google Fiber an experiment or ‘hobby’ (as Steve Jobs had once said - as a face-saving ploy - of Apple TV) it had discovered that the experiment had worked and that it might keep on with it. The builds continued and, if shaming rivals really was part of the motivation, Google had the satisfaction of also seeing the its telecoms rivals respond with matching (or near matching) offers. Would these services have happened without the arrival of Google Fiber? That’s more difficult to say.

Certainly gigabit connections seem to be on a steep rise around the world now (beyond the direct market influence of Google). According to analyst firm, Deloitte Global, gigabit Internet connections are on course to shoot up  to 10 million from one million now by the end of 2016, most of which will be residential connections. The rise will be enabled by a steep decline in gigabit service prices. At the end of 2012 (admittedly a fair old time ago) the average price for a new connection was over $400 per month. At the end of last year the average was under $200 and some markets we're seeing prices way lower - Singapore, for instance, had a gigabit service priced at under $50 per month, says Deloitte Global.

In the US providers have responded to Google’s $75 offering too, with $70 per month services on offer from the likes of AT&T (in limited areas and with conditions attached) and Grande Communications. So it turns out that 1 Gbit/s, while it might have seemed somewhat extravagant in 2010, certainly isn’t anymore and the reasons are easy to find. In your classic first world family household, not only has each individual gadget’s appetite for data soared as apps have become hungrier and more likely to devour video (for instance) but there are, and will be, many more of them per household.

The revolution in virtual reality gaming and general entertainment hasn’t started yet, but when that gets a head of steam each household will be gobbling more. By then 1 Gbit/s will just seem like an obvious starting-point. 10 Gig will be on many wishlists.

Now Google, on hand to claim credit for having kicked off a trend that was going to kick off anyway, is actually greatly expanding its plans.

Observers are now convinced that Google Fiber is there for the long haul, continuing its build out of its existing metropolitan networks and adding more to the list as a steady stream of candidate cities audition and get accepted for fiber build. But now it’s changing gear by announcing that it intends to go after the big ones as well. Last month it announced in a blog post that it was seriously considering getting into Chicago and Los Angeles “two of the biggest cities in the country. Home to a combined 6+ million people, Chicago and L.A. are the two largest metros we’ve engaged with to date,” blogged Jill Szuchmacher, Director of Google Fiber Expansion.

It might have started as an experiment and a telco-shaming exercise, but it’s apparently much more than that now.

Citrix and Microsoft Partner to Accelerate the Future of Work