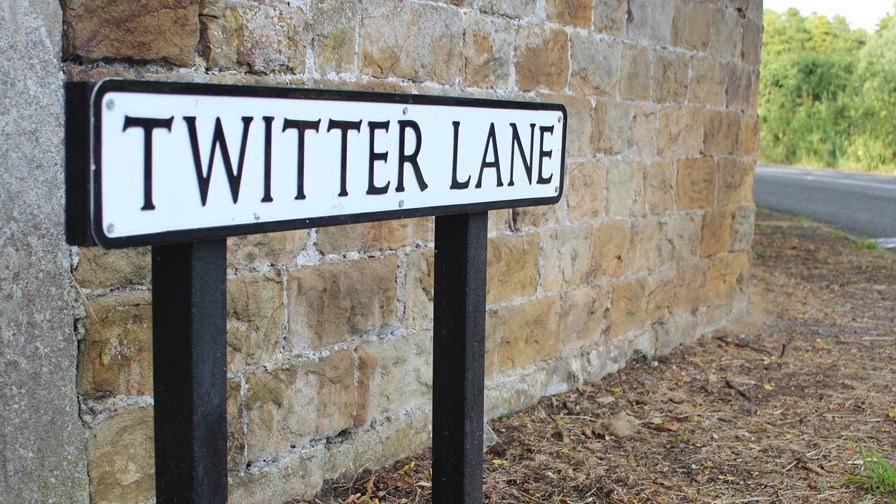 Despite posting Q1 revenues of US$ 250 million, up by 119 per cent year-on-year, Twitter remains wildly unprofitable having made a net loss of $134 million in the self-same quarter. To make matters worse, growth is slowing as fewer new users than the company expected and had forecast actually turned to Twitter for the first time. Is the gilt is rubbing off the gingerbread as investors start to question the company's long-term viability?

Over the course of Q1, the social media company did attract 14 million new users - a sizable number you might think - but that translates to a growth rate of just 5.8 per cent, and that low figure spooked investors, some of whom are beginning to think that Twitter usage is close to reaching a plateau and are getting worried about the company's long-term prospects.

Despite CEO Dick Costolo spinning the numbers as hard as he could and glossing over a few inconvenient cracks in his argument, (such as the fact that the Q1 net loss is five times greater than the loss it made in the same quarter in 2013) the markets didn't like what they saw and heard and Twitter's share price fell by 10 per cent. Twitter stock is now at its lowest ebb since the company's noisy IPO. In December last the stock peaked at just over $70, now it is at less than $40.

According to Mr. Costolo, Twitter "had a very strong first quarter. Revenue growth accelerate on a year-over-year basis fuelled by increased engagement and user growth."

Twitter reported 255 million "monthly active users" at the end of Q1, up from the 241 million it reported for Q4, 2013. Then Twitter was growing at a mere 3.8 per cent so the new figures while a definite improvement but are, nonetheless, sluggish in terms of market and investor expectations. They are concerned that Twitter may have missed the opportunity to turn itself into a mass market service that will attract massive amounts of advertising and allow it to turn a profit.

Advertising revenues did make up 90.4 per cent the reported Q1 revenues of $250.49, but it's not enough and Twitter continues to lose money hand-over-fist. There is one bright spot though, just over 80 per cent of advertising income came from ads carried on mobile devices - and smartphones, tablets and other portable devices will be absolutely to Twitter's future success. At the moment 78 per cent of Twitter users access the service from a mobile device.

On the other hand, the health of the company, as judged by the ratio of timeline views (that's the number of times a user refreshes a page on a computer or a display on a mobile device)  to active users, is also giving investors cause for concern. It was down by 8 per cent year-on-year and shows that the average active Twitterer is accessing timelines less often than they used to.

Twitter has changed its service and is becoming more and more like Facebook and some critics say the company is now aping that nice young Mr. Zuckerberg's site to such an extent that it is becoming evident that even the company top brass are coming round to the belief that the original Twitter model is not viable in the long-term  - hence the new emphasis on pictures, videos and the changing of profiles. The CEO is "confident" that these tweaks will increase Twitter usage and attract more 'new-to-the-world' Twitterers.

In a press release issued this morning Eden Zoller, principal analyst at Ovum writes, "Twitter needs to demonstrate that it has a well thought out road map for service development and innovation. Its habit of making reactive, periodic tweaks to the service is not the best way forward. In the earnings call, CEO Dick Costolo highlighted the surge in Twitter usage during the Oscars ceremony, but what Twitter needs to do is drive sustained engagement on a daily basis rather than ride on spikes driven by special events".

She is spot on.