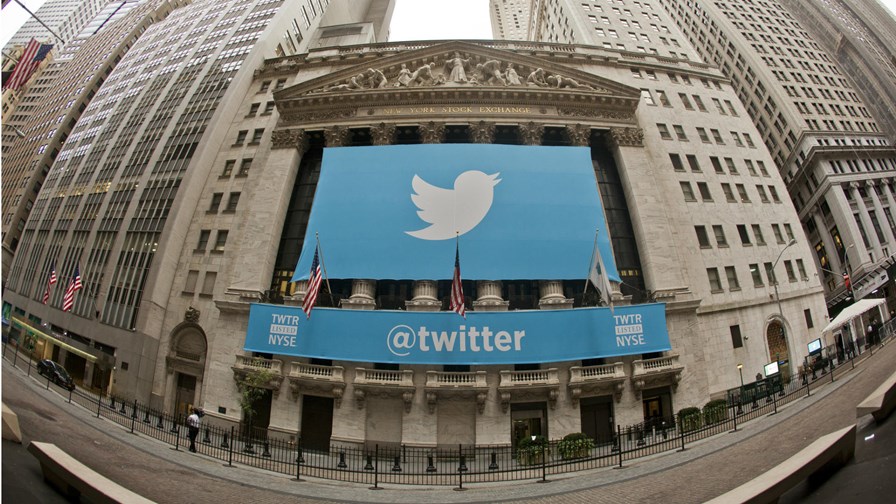 Twitter is both loved and loathed by media organisations, as the company tries to build what its CEO Dick Costolo says will be “the largest daily audience in the world”. It presents new opportunities to legacy news outlets, whilst at the same time threatening their very existence.

Yesterday evening the company published its third quarter results, which showed a steady growth in users, although it’s slowing (4.8 per cent this quarter, following on from 6.3 per cent in the previous quarter). But whilst Twitter more than doubled its revenue year-on-year, it also more than doubled its net loss.

Costolo says he will achieve his goal by “strengthening the core, reducing barriers to consumption and building new apps and services.”

It is worth remembering that Facebook has a community of over one billion monthly active users and thanks to a renewed mobile focused is doing rather well financially. If you chase subscriber growth at all costs, and convince your investors that they should be focused on that rather than profitability, then the slightest signs of you losing momentum will panic the markets. Not surprisingly, its shares fell 9 per cent on the news.

As for those Q3 results; well, Twitter imposes a strict 140 character limit on its users, so we will do the same for its results: