TIM's banking deal is more about Santander's ambitions than its own 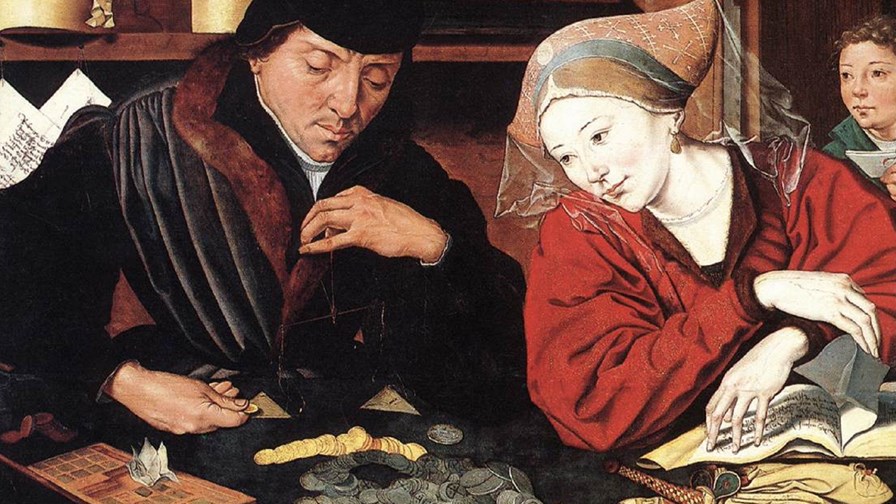 TIM has become the latest European telco to make the move into consumer banking and financial services with the announcement that it has inked a partnership deal with Spain's Santander.

Looking at the deal from the telco perspective, it's tempting to talk up TIM's part in it as a brave move outside the world of traditional operator services, enabling it to capitalise on a sizeable adjacent market and build stickiness with customers, both of which are particularly timely given the state of uncertainty surrounding the future of the Italian incumbent's fixed network assets. But while there is certainly some truth to that, the biggest driver for this tie-up appears to be Santander, rather than TIM.

The Spanish bank will own a 51% stake in the Turin-based joint venture the pair plan to set up to manage their consumer finance service offerings to TIM's 49%. A small detail, but worth noting. The JV will begin operations once it has received the required approvals, incidentally.

TIM noted that the venture will enable it to reduce debt and optimise credit costs, while giving Santander Consumer Bank, the Italian unit of Banco Santander, access to a larger pool of customers.

That pool of customers is the main driver for this partnership. When the tie-up between bank and telco was first announced last year, Banco Santander's CEO José Antonio Álvarez said it would allow his company to "become a leader in consumer finance in an attractive market, accompanied by one of the country’s most trusted brands."

While Santander is a major global banking presence, Italy is a tough market to crack from a retail banking perspective. Renaissance Italy brought the start of modern banking more than six centuries ago and there are still banks in existence that date back almost that far. Italian consumers do not switch banks easily and long-established names still mean a lot. Santander needs TIM more than TIM needs Santander.

That said, it ultimately doesn't matter which of the two companies is the driving force behind the partnership, nor does it really matter which benefits the most.

The fact remains that the deal will help TIM set itself up as a provider of financial services to consumers. In the words of chief executive Luigi Gubitosi last year, it is about "broadening TIM's revenue base towards new profitability opportunities."

That has to be good news for a company whose core domestic revenues fell by more than 4% in the first nine months of last year with domestic earnings sliding by 9.6% over the same period.

The joint venture will create a consumer finance delivery platform for TIM customers. It will initially offer financing for the purchase of devices, but will later evolve to offer personal loans, credit cards and insurance products.

There is no real yardstick by which to measure TIM's chances of success.

Major European rival Orange has made a successful start in the banking world, but it has gone much further than TIM appears to be considering at this stage, having acquired a majority stake in Groupama Banque in 2016 and relaunched as Orange Bank the following year. Late last year on its second anniversary the French telco said it was signing up banking customers at a rate of 20,000 per month, a quarter of which were signing up for personal loans, and noted that it expects to reach EBITDA breakeven for its banking services in France and Spain in 2023.

Orange made a respectable start in banking and two years from now we could well be saying the same about TIM's foray into financial services. The impact on the bottom line is unlikely to be huge, but less quantifiable benefits, such as improved customer stickiness, could be meaningful.