After its announcement of massive job cuts, Microsoft sees an end to Nokia losses 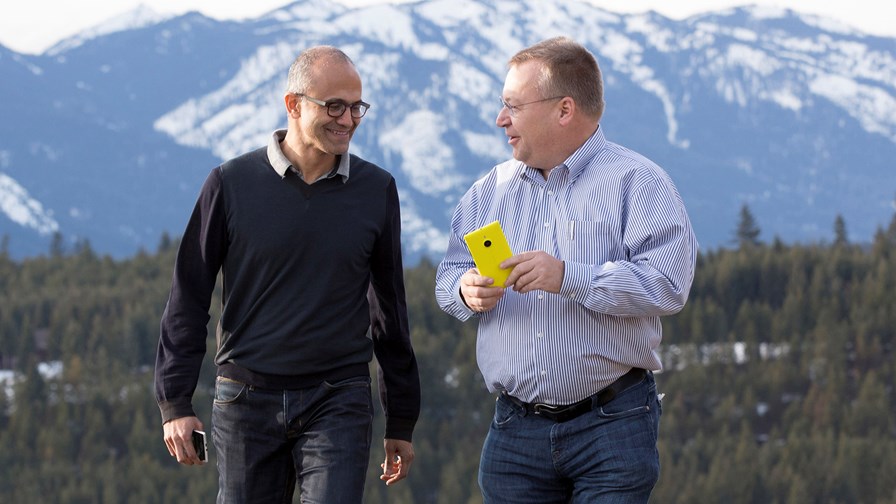 Pick your own caption... © Microsoft

Microsoft has released its fourth quarter trading figures, which show revenues of $23.4 billion and operating income of $6.4 billion. Commercial revenue grew 11 per cent year-on-year to $13.4 billion, thanks in part to a 147 per cent increase in cloud revenue that had an annualised run rate exceeding $4.4 billion. Windows volume licensing revenue also grew 11 per cent.

Devices and Consumer revenue grew 42 per cent to $10.0 billion, with an additional 1 million subscriptions to the Office 365 products, bringing the total to 5.6 million. Bing search advertising revenue grew 40 per cent, and US search share grew to 19 per cent.

However, whilst sales were strong, profit dropped 7 per cent, largely due to its newly acquired Nokia business which contributed a $692m loss for the period.

But Microsoft is not about to let that trend continue. During a conference call with analysts, CFO Frank Brod said plans to remove $1 billion in costs out of the Nokia operation (now incorporated into the Devices Group) and to end its financial losses by June 2016. The 12,500 job cuts are a major component of this, as is the decision to close some production and research facilities. In total, the pre-tax costs associated with its restructuring plan will total between $1.1 billion and $1.6 billion, and be mainly accrued in the next two quarters.

Whilst Nokia added around $2 billion to the quarter’s sales numbers, its Lumia smartphones are not yet proving competitive enough to dent the influence of Apple and Samsung, let alone the numerous other OEMs in the sector.

Lumia sales were 5.8 million in the quarter (although it was a partial sales period, so pro rata this number should be 1 million or so higher), compared with the 35.2 million iPhone sales also announced last night. That’s a huge gap to close, especially with Apple about to release its next major hardware and software upgrade. The decision to axe Nokia’s rather strange (or inspired, depending on your viewpoint) forked Android X range means that the Lumia brand will now extend across the whole mobile range. 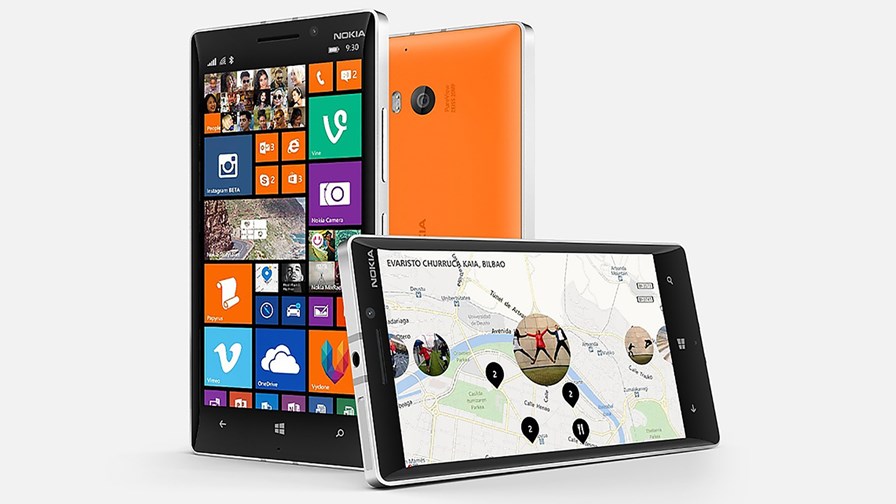 The first evidence of this is the Lumia 530, released this morning. It is the cheapest Windows Mobile phone to date, at just €85. Despite the low price, the 8.1 powered 3G device runs on a quad-core Snapdragon processor, 4GB of memory (expandable with SD cards) and 15GB of free OneDrive cloud storage.

It’s also worth noting that, due to its acquisition of Nokia Devices and Services, Microsoft can now reported sales of 30.3 million non-Lumia phones.

In its final quarter at Nokia (Finland, not Redmond) in April this year, device revenue was reported as €1.9 billion with a loss of €326 million. It declined to break out actual sales numbers, but the quarter before (ending January 2014) saw sales of 8.2 million smartphones.

Microsoft first unveiled developer tools for Universal Windows Apps back in April. Expect to see the fruits of this sometime next year, most likely as Windows 9. The strategy is distinctly different from Apple’s, which has separate operating systems (though they share elements) for mobile and Macs.