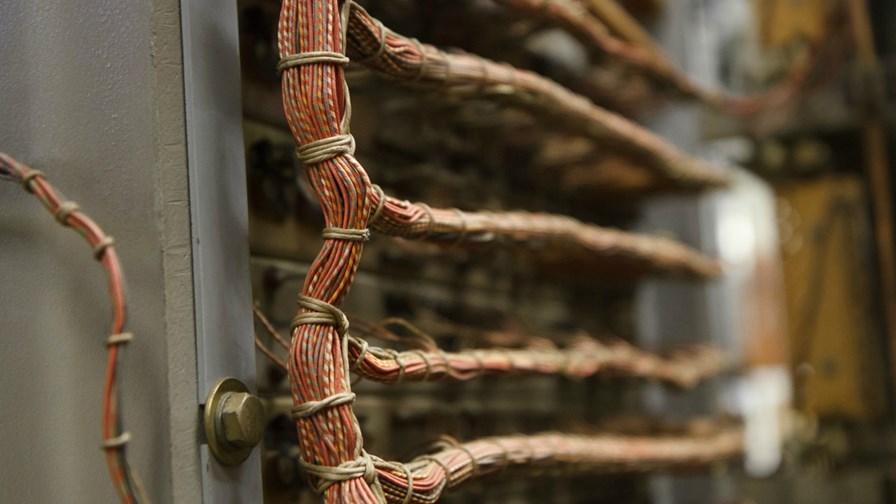 ETSI’s NFV Industry Specification Group (ETSI NFV ISG), the group which took the lead role in specifying the framework for network functions virtualisation, claims its latest work will take the whole effort a major step forward when it completes a series of key specifications.

Of central importance has been the defining of unified application programming interface (API) specifications - key to ensuring widespread multi-vendor interoperability. According to ETSI, this means that the numerous integration challenges that the industry currently faces can be fully addressed, and the pace at which NFV roll-out occurs can be accelerated.

Consequently, the industry will have solutions and network services from different vendors being brought to market that are all interoperable with independently-developed NFV management and orchestration systems, it’s claimed.

ETSI has made available two spec sheets of the latest six specifications detailing the REST APIs for management and orchestration. You can download them via the following links:

A  Protocols and Data Models; VNF Package specification has also been completed, it specifies the format and structure of a VNF Package and is based on the OASIS TOSCA Cloud Service Archive (CSAR) format.

An OpenAPI representation of the specified APIs will also be made available on the ETSI forge, a set of collaborative tools for standardized technologies, by the end of this year.

According to Diego Lopez, Chairman ETSI NFV,  ETSI is giving new players that have not previously been involved in this sector the opportunity to make a major contribution to its ongoing progression.

“With the ground-breaking work that is now being done we are getting closer to a stage when universal integration is finally achievable and vendors’ VNF solutions can be executed and managed via any orchestrator and management solution without integration problems arising. Furthermore, all of the component parts of such management/orchestration systems will be completely interoperable with one another,” says Diego.

The ISG is scheduling a third release of deliverables (NFV Release 3), with objectives of providing specifications and guidance for operationalizing NFV. It will also perform in-depth studies on forward-looking topics, such as enhanced security for the entire NFV environment and will consider how NFV may be applied to  network slicing for future 5G deployment.

New ETSI White Paper and MEC Hackathon: another step to engage with app developers and verticals