Competitive edge: the big task is to link Cloud, Edge and IoT 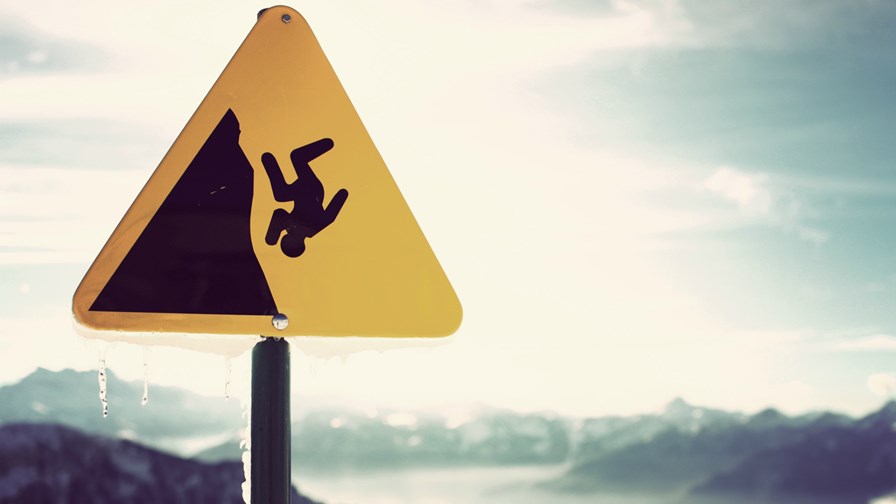 Much attention is rightly being given at the moment to the role of edge computing in next generation service delivery. 5G is usually front and centre in this discussion, but it’s not just 5G - fixed links to both corporates and homes (often with Wi-Fi hanging off the end of them) will also be active on the user side of the ‘edge’ along with millions (billions?) of IoT devices. When this is taken into account along with all the other issues surrounding how the edge will be enabled, how business models will operate across it, who will control it and under what terms, it soon becomes clear that the ‘edge’ is likely to be ‘complexity central’.

Have a listen to MobiledgeX CEO Jason Hoffman, talking with Guy Daniels at MWC19 to get a flavour of what lies ahead. Jason speaks of the need to assemble edge resources so that they can be connected with public clouds and through those to device-based application developers. That’s the bottom-up route that’s going to see those innovative ‘edge-advantaged’ applications get written, launched and then gain traction with end-user companies and individuals.

And it’s probably going to prove as difficult as it sounds for any startup navigating through the ecosystem.

According to ARM and Docker, which have just announced  a strategic partnership, one aspect of the task ahead is to provide ‘frictionless’ cloud-native unified software for developers to sit down and program applications for the cloud as (almost as) easily as they can currently program for the conventional ‘non-cloud’ environment.

Docker is a container technology, like Kubernetes, which provides a framework for distributing and dynamically managing cloud native software securely where it’s needed. The companies hope their initiative will enable cloud developers to build applications for cloud, edge, and IoT environments seamlessly on the Arm architecture. They say they’re aiming to provide the first frictionless cloud-native unified software development and delivery model for cloud, edge, and IoT devices.

ARM and Docker claim that the data generated by the proliferation of the IoT and intelligent connected devices is causing networks to be weighed down, thus making centralized processing inefficient and expensive. Docker and Arm are going to offer a common software pipeline for cloud, edge and IoT, allowing developers to remove the dependencies of applications from infrastructure, while gaining delivery and production frameworks.

Technobabble aside, the goal is to aim for a single platform for building and running all applications. David Messina, EVP of Strategic Alliances at Docker, claims that two million Docker developers will be able to build and scale applications for the cloud and these connected devices quickly and securely - from product integration and technology innovation to a joint go-to-market approach.