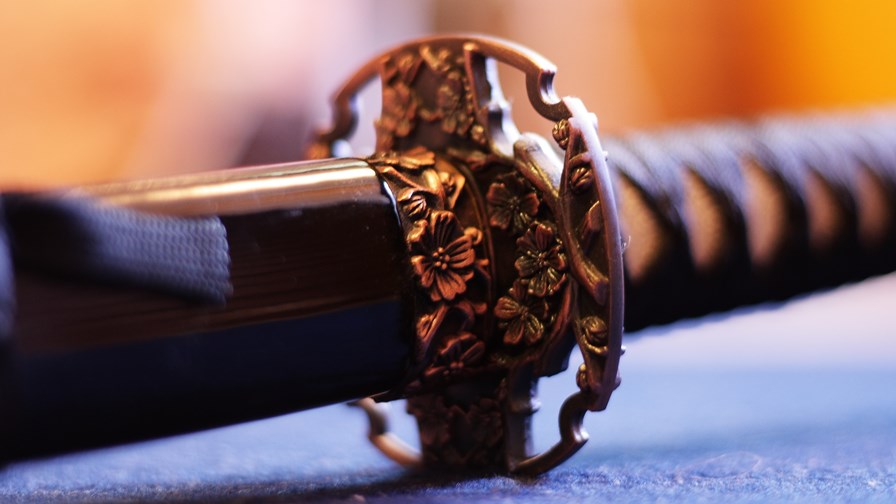 AT&T and Microsoft's mega-deal announcement covers an awful lot of ground, on the face of it, but what it really boils down to is the edge.

It's the mutual on-ramp relationship that promises to deliver the most value to both sides of this partnership. AT&T gets a direct connection to a public cloud giant that can deploy and host services closer to customers, thereby lowering latency. Similarly, Microsoft will shorten the distance between its data centres and end users; it won't have to deliver them to AT&T's network via the Internet. Customers are the ultimate beneficiaries, of course; this is all good news for stuff like AR/VR, and remote-controlled machines like drones and cars.

In the longer term, AT&T could potentially be in a position to host Microsoft services on its own infrastructure, despite having already sold off its data centres. Philip Laidler, partner and consulting director at STL Partners, explained recently to TelecomTV that as telcos virtualise and distribute more network functions, they could be in a position to host services from the likes of Microsoft in the same facilities that host these virtualised networks. Sure, some telcos might host their entire virtualised networks in third-party data centres, but most might prefer to maintain some of their own facilities.

"Operators are building small data centres to support their virtualised networks and therefore they essentially are going to have an environment that they can use to offer edge compute, whether it's the complete stack, or some of the stack, or if it's NFVi, or it's entirely separate physical infrastructure that just sits alongside it in a different cabinet," Laidler said.

In this context, the AT&T-Microsoft deal isn't just about AT&T making up for its lack of in-house cloud expertise or infrastructure (although more on that later). There are benefits here for Microsoft that could prove vital to its rivalry with Amazon and Google.

There are also mutual benefits here when it comes to navigating the sheer complexity of distributed cloud and edge computing. It's not just about 5G. There will be services deployed at the edge that will want to reach the end user over Wi-Fi, NB-IoT, LTE-M, fibre, LoRaWAN and so-on. Different services will make different demands on the network. Through collaboration, the industry stands a better chance of making it all work.

Of course, you can't spend ages negotiating a big partnership just to sum it all up like that. No, you have to tick off buzzwords like AI, and hammer home the point about how great this is for 5G. It's all relevant, of course, but it somewhat clouds (geddit?) the more important issues.

An equally interesting strand to this partnership relates to tooling up and skilling up. It couldn't be more obvious from AT&T's announcement – and the partnership announced earlier this week with IBM – that the telco is following through with its major commitment to cloud.

What has become obvious then, is that while once upon a time, AT&T's major commitment to cloud would have involved capex, and building or acquiring data centres, now it necessitates broad and deep partnerships with experts in the field, highlighting how telcos – even giants like AT&T – have missed their window for becoming the experts themselves.

As Microsoft CEO Satya Nadella put it: "The world's leading companies run on our cloud, and we are delighted that AT&T chose Microsoft to accelerate its innovation. Together, we will apply the power of Azure and Microsoft 365 to transform the way AT&T's workforce collaborates and to shape the future of media and communications for people everywhere."