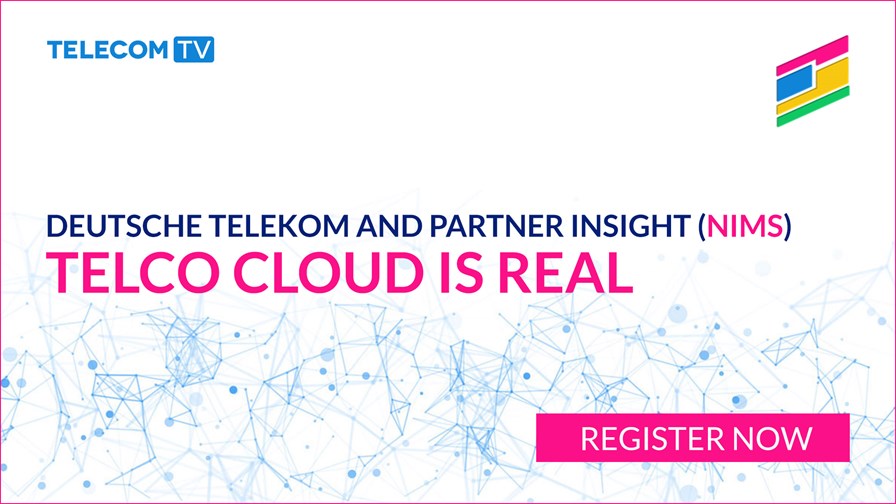 Please sign in / register using the form above to submit questions to our panel.

Charles has extensive IT experience and brings substantial knowledge gained through several successful leadership positions. At Lenovo, he is leading the strategy, product development and go-to-market definition for the DCG Edge & Telco segment. Charles’ team is actively developing, optimizing and supporting Telco solutions ready to be deployed in NFV and 5G infrastructure.

Prior to joining Lenovo, Charles led the global business development activities at Nuage Networks from Nokia. His responsibilities as vice president included establishing a global presence with Telecom Service Providers onboarding their NFV journey. In addition, he set up Nuage’s technology partner program to support collaboration with more than 30 companies.

Prior to joining Nuage, Charles was the SDN Executive at IBM, responsible for global sales and business development. He also led the IBM System Networking business unit in Europe for several years. Charles’ involvement in datacenter networking began with the creation of BLADE Network Technologies (BNT, later acquired by IBM) where he was Vice President and General Manager for EMEA.

With over 22 years of international experience, Charles has a strong background in Software Defined Networking and has been one of the early promoters of the technology. He also participates in many SDN and NFV events, actively engaging customers and developing concrete user cases helping them solve modern datacenter and WAN networking issues.

He earned an MBA from the University of Wales. His undergraduate work at the University of Québec focused on Mathematics and Computer Science. He is a true global executive, having worked in Canada, Germany, and the United States. He is fluent in English and French, and knows basic German.