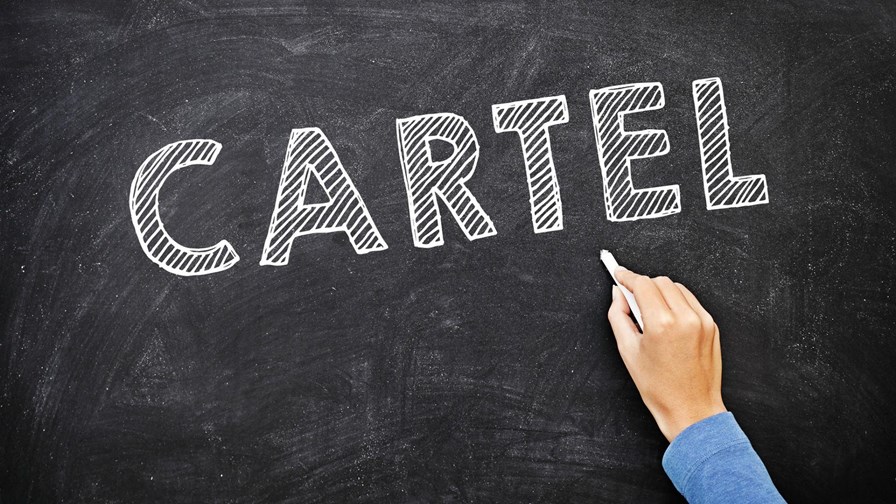 When the term "Special Relationship" is mentioned in the media, 99 per cent of the time it refers to the long-standing and, by now, quasi-mythological cultural affinity and political accord between the US and the UK. However, as far as the Americans are concerned there is another "Special Relationship", not as old and not as well-known but very much closer to home. It's in Silicon Valley and it is the 15 year-long liaison between Apple and Google. They don't shout about it from low-rise rooftops of Cupertino or Mountain View but, since 2005, the two companies have been in a form of partnership that quietly brings in billions of dollars a year.

For a decade and a half things have been quietly ticking along nicely as the occasional half-hearted and/or half-arsed attempts by US authorities to regulate and police those companies and others of their ilk have been easily batted away and have come to naught. But now a much more determined and wily fox is sniffing around the gilded hen coops of US "big tech" companies and feathers are being properly ruffled, not least those of the Foghorn Leghorn and Marvo the Wonder Chicken de nos jours.

Last week the US Department of Justice (DoJ) set in motion the biggest and most far-reaching antitrust case (the most significant in a quarter of a century) against Google as it makes a concerted effort to clip the wings of technology companies that have become so big and powerful that they regard themselves as being beyond the reach of the laws and regulations that apply to all other commercial enterprises. The idea is that if two of the most powerful and valuable corporations in the US can be brought to heel (Apple and Google are at positions 2 and 4 in the national pecking order) others will quickly fall into line behind them.

As the allegations, that the likes of Amazon, Apple, Facebook etc., have become de facto monopolies illegally using their dominant market power to strangle competition and make ever more money for themselves, continue to mount, the Department of Justice has announced that close to 50 per cent of all Google's search traffic comes to it courtesy of iPhones and other Apple devices.

Google is the dominant web search engine across much of the world and is the default on iPhones, iPadOS, macOS and Safari for iOS. Google pays Apple vast sums for that privilege and to ensure that Apple users see ads that Google is paid to place before consumers by other companies, or directs consumers to Google's own products and preferences.

A lose-lose situation for both, but Google stands to lose the most

The DoJ wants such cosy agreements to be outlawed on the grounds that they distort and prevent competition and limit consumer choice, and this time it seems possible, at long last, that action will be taken. Rumour has it that Google is extremely concerned that if the deal with Apple is changed it will lose an immense amount of traffic while Apple itself would lose the between US$8 billion to $12 billion it gets from Google each year.

That's a sizeable drop in revenues and profits even for a company as big as Apple and a lose-lose scenario for both. However, if the partnership agreement is dismantled, Apple would certainly have the wherewithal, financially and technically to design and build its own search engine - and for all anyone knows, it may already be doing so. Indeed, it almost certainly is - and that will put the wind up Google and no mistake.

Apple has always been coy about even the existence of the deal with Google, never mind going so far as to provide details of its actual provisions. It made official reference to a "licensing agreement" with Google for the very first time in a financial earnings statement back in the spring of this year, but the DoJ is making much of an email sent from Apple to Google back in 2018 which states" our vision is that we work as if we are one company." Someone might live to regret making that assertion.

To stick one more time with today's avian metaphors, for Google the deal with Apple guarantees it an endless supply of golden eggs. The DoJ antitrust case and the termination of the partnership would kill that goose stone dead, leaving Google, the company with the most to lose, floundering and bereft of half its traffic.