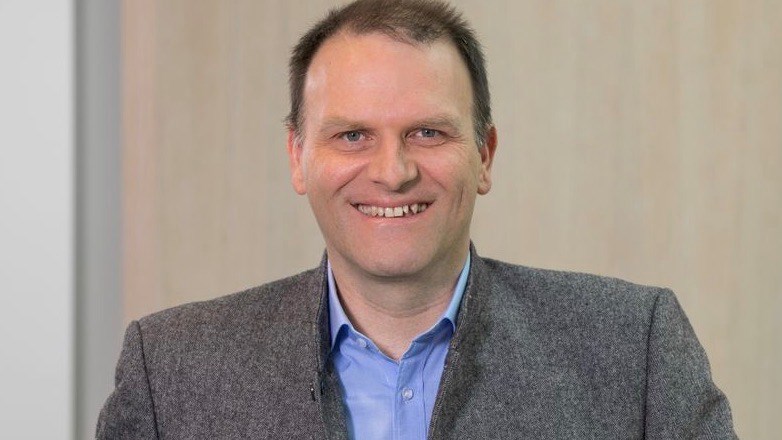 Philippe Rogge will take over as Vodafone Germany's CEO on 1 July.

A new CEO for Vodafone Germany, some interesting SaaS-related cost-saving analysis for telcos, and the latest towers M&A deal are at the front of today’s news queue.

Vodafone has appointed Philippe Rogge as the CEO for its giant German operation starting on 1 July after Hannes Ametsreiter announced he will be moving on at the end of June after seven years in the role. Rogge joins Vodafone after more than a decade with Microsoft including his most recent role for the last five years as President, Central and Eastern Europe, based in Germany. "I want to thank Hannes for his contribution to Vodafone and helping to build a Gigabit society for Germany,” noted Vodafone Group CEO Nick Read. “Vodafone was first in the market with 5G pursuing new applications of technology to make society a better and greener place. When communities needed help because of the pandemic or as a result of natural disasters like the tragic flooding of 2021, Hannes and his team were there quickly offering support. I wish him all the best with his new career," which is in the private equity sector.

Telecom operators can cut their IT costs by as much as 25% over a five-year period by adopting software-as-a-service (SaaS) models for service delivery, according to research conducted by Analysys Mason and commissioned by Nokia. The benefits of adopting SaaS include lower initial hardware and software investments, always having access to the latest versions of software and a faster time-to-market for their services, according to the research firm, which expects telco spending on SaaS to rise from 5% of their opex in 2019 to 11% by 2023. “There are many factors that CSPs need to weigh when looking at the increasingly attractive option of adopting new capabilities through a SaaS model,” notes Justin van der Lande, Research Director at Analysys Mason, in this announcement. “In many scenarios, the long-term software costs associated with SaaS can be outweighed when CSPs consider the significant savings that are possible in other areas, as well as reduced time to value for the creation of new services. Long-standing CSP pain points are also avoided: no more having to plan how data center resources, testing of changes and right scaling of hardware to best meet capacity needs; these all fall to the SaaS vendor.” Insights from the research will be presented as part of a live discussion and Q&A session, The economic case for Telecom SaaS, hosted by TelecomTV on Wednesday 20 April at 10am US east coast, 3pm UK, 4pm Central Europe.

The latest towers M&A deal comes from South-East Asia: Two units of PLDT, the largest telco in the Philippines, have agreed to sell 5,907 telecom towers in deals valued at 77 billion Philippine pesos (US$1.47 billion) and then lease back space on the towers from the new owners. The buyers are: edotco Group, majority-owned by Axiata and which already manages about 54,000 tower sites across nine Asian markets, which is acquiring 2,973 towers; and EdgePoint, which currently owns about 10,000 tower sites in Indonesia and Malaysia and which is buying 2,934 towers. EdgePoint is backed by DigitalBridge Group, which recently acquired towers in Belgium as well as investing in a UK FTTH network operator and a private wireless networks vendor. For further details, see this announcement.

Windstream Wholesale says it has completed what it claims are the first 400G ZR+ interoperability trials using optical networking pluggable modules from II-VI and Acacia, which is now part of Cisco Systems. “These successful trials demonstrate that Windstream Wholesale remains the optical technology leader in making 400G wavelengths the default deployment for large wholesale and hyperscale customers,” noted Buddy Bayer, president of Enterprise and Wholesale at Windstream. “Interoperability is key to simplifying high-performance networks in a cost and energy-efficient manner, and no other service provider has done more than Windstream toward making it a reality in the marketplace. This significant achievement validates Windstream’s strategy of open, disaggregated optical networking,” he added in this announcement.

In response to Elon Musk’s unsolicited $43 billion takeover offer, the Twitter board has adopted a ‘shareholder rights plan’ (better known as a ‘poison pill’ provision) that enables other shareholders to buy more stock at a discounted price if Musk’s stake goes above 15%: The world’s richest man acquired a 9.2% stake recently before starting to criticise the company and then make his takeover offer. If those shenanigans passed you by last week, you can check out the full story below, and you can keep up with Musk’s goading of the Twitter board via his feed on the social media platform.