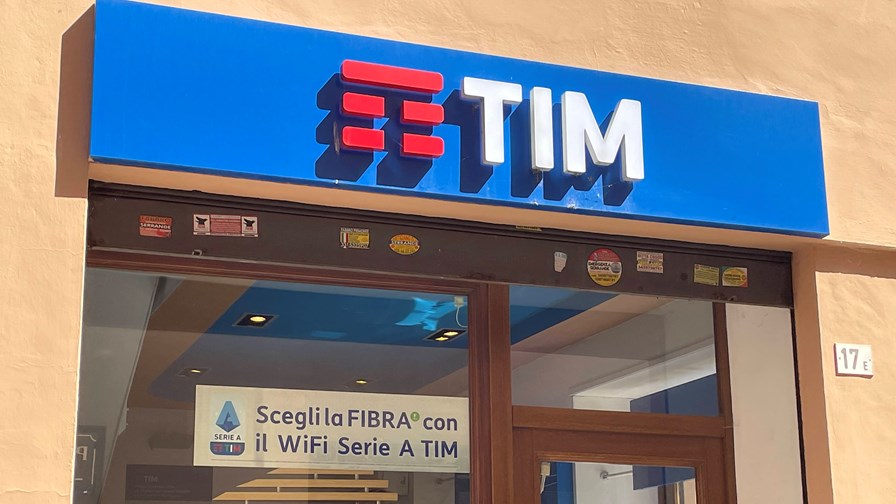 Telecom Italia (TIM) is set to launch a process to invite external investors to take a minority stake in its enterprise services unit, according to a report from Reuters that cites two anonymous sources. The move is not a surprise, as TIM’s management team, headed up by CEO Pietro Labriola, laid out its plans in early July to split the company into its various component parts. The idea was to offload some and retain others: the enterprise unit being highlighted as one to keep but was able to invite “the potential entry of new minority shareholders”. The enterprise unit comprises the operator’s “commercial activities in the enterprise market” and its digital companies Noovle (cloud), Olivetti (IoT) and Telsy (cybersecurity), in addition to its datacentre assets. Private equity firm CVC has already shown its interest with a non-binding offer for a 49% stake that valued the enterprise unit at about €6bn, but this was rejected as being too low. According to Reuters, TIM has received other expressions of interest in the unit. The move comes at an awkward time for TIM, as the main M&A move at the heart of its restructuring strategy – the offloading of the fixed access network to state lender CDP – appears to be once again in limbo while the Italian government attempts to find some stability, and TIM investor Vivendi holds out for an eye-watering valuation of €31bn for the assets.

Vendor revenues generated from Open RAN radio and baseband technology products “accelerated at a torrid pace” during the first half of 2022, driven by  brownfield deployments in North America, according to research house Dell’Oro Group. That’s an interesting observation because, until now, most Open RAN technology sales had seemingly been driven by greenfield deployments in the US (Dish Network), Germany (1&1) and Japan (Rakuten Mobile), though brownfield deployments have also been in evidence in Japan courtesy of NTT Docomo and KDDI. The Dell’Oro observation about brownfield spending in North America suggests AT&T and Verizon are starting to put some capex funds the way of Open RAN systems. Dell’Oro also notes that, during the first half of this year, Samsung, Fujitsu and NEC were the top-three Open RAN technology revenue generators and that, for the full year 2022, Open RAN sales will account for more than 5% of the total RAN equipment market, which would put the value of this year's total sales at more than $2bn. Just a few months ago, Dell’Oro was predicting that Open RAN sales could account for anything between 3% and 5% of the RAN market this year.

Montreal, Canada-based cloud-native, edge networking software specialist Kaloom has raised another US$21m, taking its total funding to way over $50m once the new cash injection is added to the Series A round it secured in May 2021. The new funding comes from the Quebec government and existing investor Alternative Capital Group. “This latest investment will support Kaloom's go-to-market strategy and extend its current heterogeneous hardware strategy by supporting additional platforms like SmartNICs and servers,” the company noted. “The latest cash infusion will also allow Kaloom to ramp up sales, and help its global service provider customers benefit from burgeoning network transformation and 5G-edge market opportunities,” it added.

Following his appointment as the CEO of Verizon Business in June, Sampath Sowmyanarayan has revamped the enterprise services specialist’s senior management team, including the appointment of Sanjiv Gossain as group vice president and head of Europe, the Middle East and Africa (EMEA). Gossain replaces Scott Lawrence, who has been appointed as senior vice president of Global Solutions at Verizon Business. To see who has a seat at Sowmyanarayan’s new top table, check out this press release.

Ziply Fiber, which operates fixed broadband networks in four states in north-west US (Washington, Oregon, Idaho and Montana), has raised $450m to further upgrade its fibre access network and expand it into new areas. Read more.

The US Department of Justice (DoJ) has accused Google of paying “billions” to other companies to keep its Google Search application as the default option on smartphones and elsewhere in what amounts to an illegal dominance of the search market, reports Axios. The accusation came as lawyers representing the DoJ and Google presented their respective cases to federal judge Amit Mehta in a hearing related to the DOJ's 2020 antitrust suit against Google. A trial is expected next year.