DoJ cuts to the chase in landmark Google antitrust case 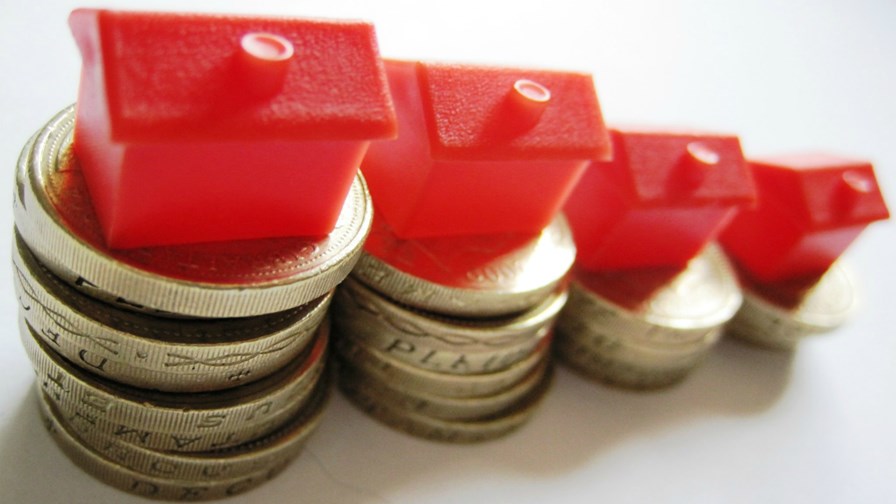 In the US, the Department of Justice (DoJ) has been working, some say struggling, for many months now to frame a wide-ranging federal antitrust lawsuit against Google. It started by trying to to devise a blanket indictment that would encompass a myriad of alleged Google crimes that run the gamut from the company making itself a de facto monopoly in many aspects of general Internet search, the illegal collection, manipulation and misuse of user data and advertising technology, the stifling of competition, underpayment of tax and very shady practices in how ads are placed across the web.

Putting together such an all-enveloping charge has been time-consuming, expensive and fraught with potential pitfalls, any of which, if triggered, might cause the entire lumbering case to fall into the antitrust elephant-trap and die impaled on the legal equivalent of sharpened quills. Death by a thousand writs.

To make matters even more difficult, on November 3 the US Presidential Election will be held. It has been obvious for years now that it could turn out to be one of the most contentious and divisive in US history and so the DoJ has been trying to get the terms of the Google lawsuit framed and settled before that date - just in case there's a change in the political weather. The US Deputy Attorney General, Jeff Rosen, says the Justice Department is going at "full tilt" to get the antitrust case in place. Critics say the DoJ is moving too fast and the complex case will fail if it is rushed. Meanwhile, individual states legislatures say they want to frame their own antitrust suits.

The original plan was to have the complaint ready to roll by Labor Day, a federal holiday and the day that unofficially but traditionally signals the end of Summer in the US. This year it fell on September 7 but that particular Monday came and went with no filing and the intent now is to have it in play before the end of this month, i.e. within three days from now. That sounds much more like wishful thinking than a practical reality but there is a possibility that with a smooth sea and a following wind the complaint could be filed by mid-to late October, which is cutting things a bit too fine as far as the current administration is concerned.

To speed things up the focus will be narrowed to allegations that Google is in breach of antitrust legislation because it evidently and routinely presents its own web search results rather than neutral ones thus favouring its own business and militating against healthy competition. An earlier EU case against Google alleging that it promoted its own price-comparison shopping service to the exclusion of its rivals was found proven and the company was fined US$2.6 billion.

The antitrust suit against Google is part of a prolonged process to determine in a federal court of law if big tech companies including the likes of Amazon and Facebook are essentially anticompetitive and if so, whether such behaviour is detrimental to consumer choice and protection. The rush to get the case onto the books before November 3 is a direct indication that the Trump administration, in the person of the Attorney General, William Barr, intends to mount a full frontal attack on the big Internet companies and social media sites to which President Trump has expressed personal antipathy.

Trump is particularly exercised because Jeff Bezos, the world's richest man and the founder and CEO of Amazon, owns the broadsheet Washington Post newspaper. The Post has the biggest readership in the area surrounding the US seat of government, Washington DC, as well as the states of Maryland and Virginia. It has 69 Pulitzer Prizes to its credit, broke the Watergate Scandal which brought down President Richard Nixon and has not always been strongly supportive of the present incumbent in the White House.

States Rights v Federal Government back in the spotlight again

Even as the Attorney General attempts to move mountains to get the Google probe underway before the Presidential Election (and, as he does so, is riding roughshod over considerable opposition being voiced by career lawyers within the Department of Justice who keep saying that a rushed and badly drafted lawsuit will result in its eventual failure), the attorneys general of various individual states, both Republican and Democrat controlled, are asserting their rights to undertake their own investigations into Google. There is an unusual bi-partizan concordat in play as state legislators, north, south, east and west debate when to file their Google antitrust cases and which parts of Google's empire to target.

Most states emphases are on Google's digital advertising business and business practices. They are firmly in the cross-hairs because digital advertising is the golden goose for Google's parent company, Alphabet. It makes $34 billion a year profit from it. The charge is being led by Ken Paxton, the Republican attorney general for Texas. He is supported in his assault by Phil Weiser, the democratic attorney general of Colorado who also wants to broaden the attack on Google to include its de facto monopoly in Internet search.

Google controls in excess of 90 per cent of all web searches undertaken across the entire planet and the company's US competitors and many consumers have long complained both to their state government and also to the federal government, that Google is the default search engine and web browser on hundreds of millions of smartphones that run the Android operating system. This, they allege, destroys competition and limits user choice. Google also gets about 35 cents in every advertising dollar spent on online advertising, globally.

Regardless of whether or not the US Attorney General gets the Google antitrust suit finished and filed before the first week in November, the attorneys general of at least 12 individual states say they will press on with their own and will file them in due course regardless of who is in the White House at the time.

The relative power of States' Rights versus Federal Rights has been a bone of contention in the USA since the Revolutionary War against the British in the 1770's and disagreements over them have been frequent and deep ever since. Indeed they were one of the key issues behind the outbreak of the American Civil War in 1861.

The US Constitution signed in Philadelphia in 1787 introduced "federalism", it is a word not written into the Constitution itself but has always freely been used to describe the separation and balancing of state government and national, federal powers. Under the terms of the Constitution, state legislatures have the right to pass laws as and when they deem it necessary but the federal government retains the power to intercede "in the national interest". Since then, the occasions when federal governments of the day have superseded state law have, from sometimes been divisive, but the system stands.

For those who have not visited or worked in the US or have scant knowledge of its history and laws, it can come as a surprise to discover that the United States are just that, 50 individual states with their own governments voluntarily united into a single nation/political union within which each state has jurisdiction over its territory and shares sovereignty with the federal government in Washington DC.

It means that Americans are citizens of the federal republic (hence the US passport for international travel and not a New Hampshire or Kentucky passport) and also citizens of the state in which they reside. It also explains why sales taxes vary from state to state but federal income tax doesn't; why some states still have capital punishment and others don't; why there has to be an extradition process for those detained in one state but accused of a crime in another (except for federal cases such as kidnapping); and why you can buy wacky baccy for recreational use over the counter in states such as California, Illinois or Colorado but not in Texas, Georgia or Indiana.

It also explains the wrangles over the Google antitrust case.