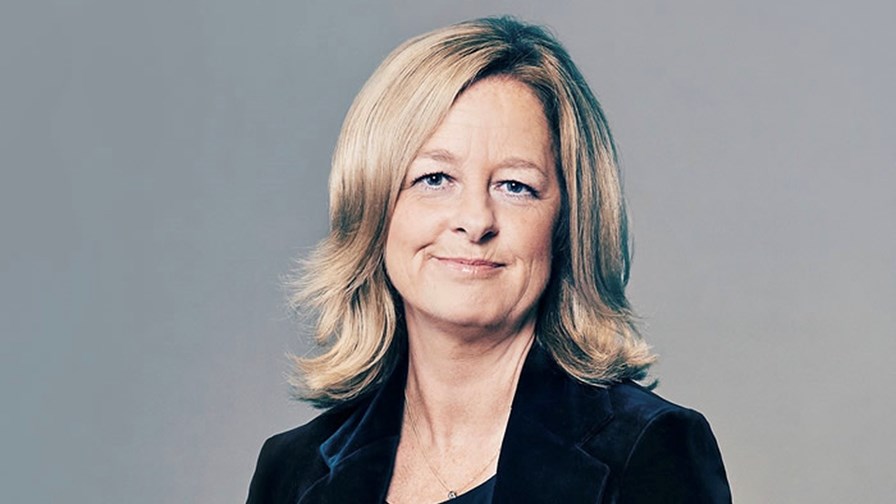 The latest move by a major network operator to monetize its network assets and a dispiriting report for Europe’s digital services community top the bill in today’s news show.