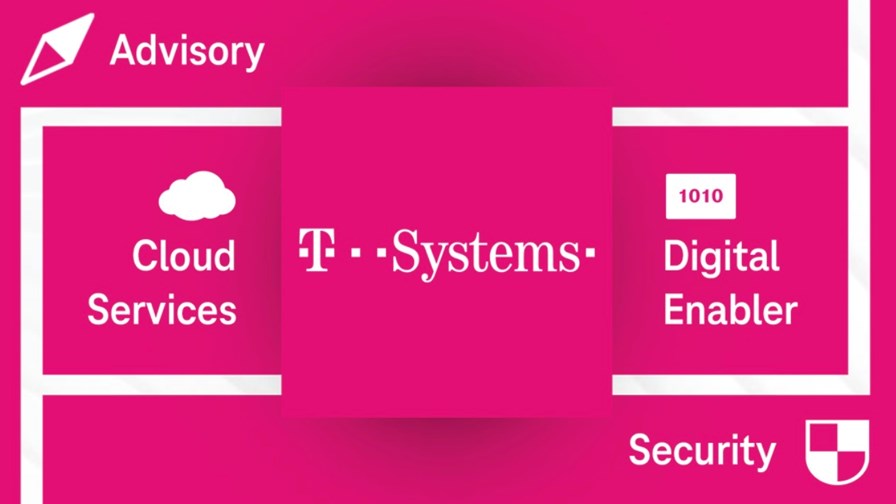 The latest Euro telco M&A speculation and an EC ruling that hammers Chinese vendors that have been dumping cheap fibre into Europe top today’s news roundup.

Deutsche Telekom is reportedly preparing to offload all or a chunk of its T-Systems enterprise services division, which is not a money-maker for the German giant, reports Handelsblatt, citing unnamed sources. A number of scenarios are possible, from an outright sale to the sale of a third of the company, with DT and the German government (which still owns about 30% of DT) holding on to the rest. Initial talks with some interested parties have already taken place, according to the report.

Following an investigation lasting more than a year, the European Commission has imposed anti-dumping duties on fibre cable imports from China in European Union member states, with Chinese vendor FiberHome (44% duty rate) the hardest hit. Naturally, European fibre producers are happy with the outcome. “The strongly subsidized Chinese optical fibre cable industry has benefitted from an unfair competitive advantage, allowing it to increase significantly exports to the EU at heavily undercut prices during recent years,” noted Milan, Italy-based Prysmian Group. Philippe Vanhille, EVP Telecom Division at Prysmian Group, stated that he welcomes the EC decision and that “it is reassuring to see that Europe is able to strongly act against unfair practices. Fair competition must be ensured in the interest of our customers and stakeholders, to guarantee a sustainable availability of quality components for the construction of the European optical infrastructure.” Read more.

Telenor is reportedly seeking to merge its dtac (Total Access Communication) operation in Thailand with CP Group’s True in a $7.5 billion deal that would create the country’s largest mobile operator ahead of current market leader AIS, reports Reuters. Telenor, which struck a merger deal With Axiata for its operations in Malaysia earlier this year, confirmed that discussions were underway. “Telenor is in talks with Charoen Pokphand Group (CP Group) about a possible merger of the mobile operations dtac and True in Thailand. The merger will aim to establish a leading telecommunications company in the country. It remains to be agreed on important points and it is not certain that the discussions will lead to a final agreement. Telenor will not provide further details or comments at this time.”