What’s up with… KT Cloud, Orange and Siemens, Aryaka and SoftBank, Airtel and NaaS 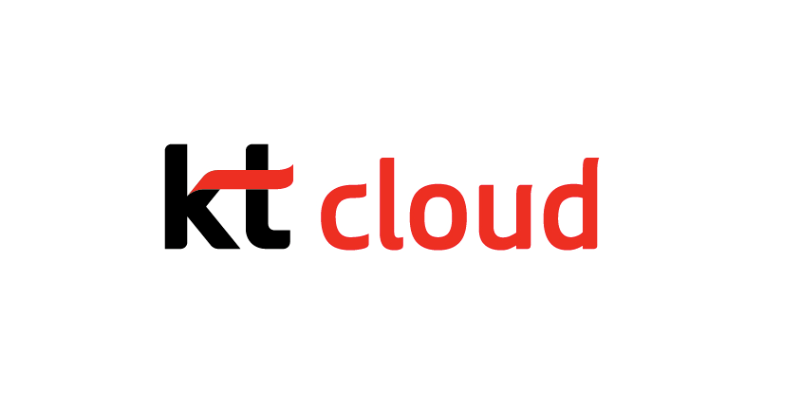 A potential investment opportunity in the South Korean cloud sector, a global SD-WAN deployment enabled by Orange and Cisco, a significant SD-WAN relationship for Aryaka and SoftBank, and a Network-as-a-Service (NaaS) investment by Bharti Airtel are our industry news frontrunners today.

South Korean operator KT Corp. is reportedly looking to sell a stake in its recently-formed KT Cloud spin-out. According to Bloomberg, a 20% stake is up for grabs with a price tag of about $400 million. KT Cloud, which was announced in February and established at the start of this month, comprises the operator’s data centre and cloud platform assets, and was formed to enable the business to be more agile and “​​actively engage in alliances and investments for business growth.” It is the second largest cloud services firm in the country, after AWS, with more than 8,000 customers and generated sales of about 456 billion Korean Won (US$360 million) last year. Network operators all over the world have been spinning out various assets, most notably mobile towers, in order to raise funds (through stake sales or IPOs) that can be pumped into key strategic areas of focus, such as 5G and fibre access networks.

German multinational conglomerate Siemens has connected 1,168 corporate locations in 94 countries to one of the world’s largest SD-WANs, which was provisioned by Orange Business Services using technology from Cisco Systems. A “reliable and future-proof communications network” is “a critical business enabler that has to be agile enough to evolve with our business,” noted Siemens CIO Hanna Hennig. “As a pioneer in innovation and technology, we set the highest standards for our transformation project. With the global capabilities, expertise and orchestration of Orange Business Services, we were able to successfully complete the massive deployment of Flexible SD-WAN, which delivers decisive advantages for our business and users alike, including a streamlined user experience with dynamic traffic routing for applications as well as dynamic bandwidth allocation.” Read more.

Still in the world of software-defined networking… Japanese giant SoftBank has chosen Aryaka to fuel its international SD-WAN Service, dubbed SD-CORE(aryaka). Aryaka will “provide a flexible and highly secure network that will enable SoftBank to offer its customers the high-speed and stable data communications they demand.” Aryaka says SoftBank is tapping into its “new FlexCore, a global L3 private core that can supplement its best-in-class global L2 private core, both of which are interconnected to the company’s nearly 40 high-performance points of presence (POPs) that are strategically located around the world.” Read more.

Giant Indian operator Bharti Airtel has acquired a 7% stake in Network-as-a-Service (NaaS) software specialist Cnergee Technologies for an undisclosed sum as part of its Startup Accelerator Program. Airtel says Mumbai-based Cnergee’s software enables business users to access cloud-hosted, integrated networking solutions. “Cnergee has developed a range of 5G ready software tools for Network as a Service (NaaS) that can be deployed at scale to enable zero touch service provisioning, central remote monitoring, and management of all connected devices with a host of real time analytics,” notes the Indian operator. “The stake acquisition will enable Airtel to sharpen its NaaS proposition for Small and Medium Businesses (SMBs) who are looking to accelerate their shift to cloud-based applications,” it added. Read more.

That news came as Gartner predicted the value of the global chip market in 2022 will hit $676 billion, up by 13.6% year-on-year, and then grow at a slower pace next year (just 3.6%) to $700.5 billion. “The semiconductor average selling price (ASP) hike from the chip shortage continues to be a key driver for growth in the global semiconductor market in 2022, but overall semiconductor component supply constraints are expected to gradually ease through 2022 and prices will stabilize with the improving inventory situation,” noted Alan Priestly, research vice president at Gartner. Read more.

Bell Canada has deployed AWS Wavelength as part of a public multi-access edge computing (MEC) launch in Toronto. Bell Public MEC with AWS Wavelength “embeds AWS compute and storage services at the edge of the Bell 5G network, closer to mobile and connected devices where data is generated and consumed,” notes the operator. “This enables software developers and businesses to take full advantage of the high speed and low latency of Bell's 5G network and the cloud with AWS to build innovative, low-latency solutions that leverage real-time visual data processing, augmented/virtual reality (AR/VR), artificial intelligence and machine learning (AI/ML), advanced robotics, and much more.” For further details, see this announcement.

Verizon and Oracle are collaborating on ways in which 5G can be best used by enterprise users in various vertical sectors. “With Verizon 5G Ultra Wideband now lit up at the Oracle Industry Lab outside of Chicago, partners and customers can explore, create, and test 5G use cases that create opportunities and solve their most pressing industry challenges. These range from carbon reduction to worker safety, sustainable building, and more,” notes the operator in this announcement.