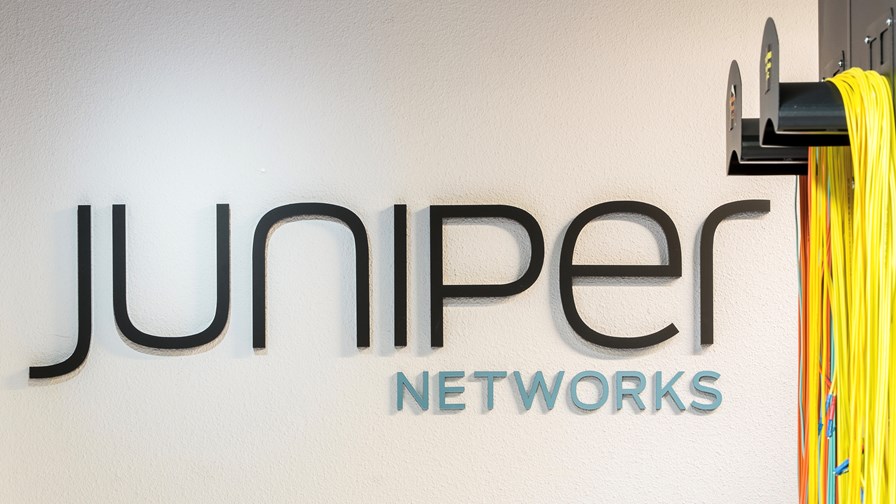 A swashbuckling acquisition, some fibre investment JV speculation and a trip into space are the hot topics in today’s news roundup.

Juniper Networks has agreed to acquire ‘session smart networking’ specialist 128 Technology for $450 million in an effort to develop an automated, AI-enabled enterprise services platform that will deliver user-optimized wide area networks (WANs) that are more user-centric than the “static” solutions offered by current SD-WAN systems. “By making intelligent decisions based on real-time user sessions and agile business policies instead of static network policies configured on a per tunnel basis, the 128 Technology solution delivers industry-best performance and scale at a lower operational cost than traditional WAN router and SD-WAN solutions,” notes Juniper in this announcement.

Telefónica may have found the investment partner it needs for its planned aggressive fibre access network rollout in Germany. Following reports from earlier this month that the Spanish giant was close to striking a joint investment deal, Reuters now reports that the private equity arm of German insurance giant Allianz is ready to form a 50/50 joint venture with the operator for a €5 billion FTTX rollout.

To go where no cellular infrastructure has gone before: ‘Nokia has been selected by NASA to build the first ever cellular network on the Moon’ is a press release headline that should be treated with caution (and a quick check of the date). The technology vendor has been named by NASA as a partner to advance ‘Tipping Point’ technologies for the moon and as such will be deploying the first LTE communications system in space, with the aim of helping to pave the way towards a “sustainable human presence on the lunar surface.” Surely the moon-dwellers will be wanting 7G at least!?

A not unexpected telecoms tech trade war is brewing as China has drawn up an Export Control Law, due to will come into force on 1 December, that could be regarded as a counter-measure to the US Entity List ruling that has been causing Huawei so much pain during the past year or so. Companies that violate the law, “endangering China’s national security and interest or obstructing the fulfillment of its anti-proliferation and other international obligations,” will be prosecuted. Let’s see what falls under this Law’s detailed remit come December…

Nobody can say the UK is starved of streaming content and platforms. Another option is destined to hit the shops for you know what. Aura is positioned as the first Android TV 4K Freeview Play recorder. It provides every Android/Googley thing going, but on a big screen. It’s a box/catchup recorder (1 or 2 TBytes) with Freeview (UK’s free-to-air TV inc. all BBC), Chromecast, Google Play, YouTube, etc. The vendor, Humax, claims it scoops in 70+ subscription-free channels and 20,000+ hours of on-demand entertainment and thus covers at least 95% of the UK’s most-watched TV. Users can pay to watch Amazon Prime or Disney+ or what-not if they’re struggling to fill their days...