What’s up with… Intel, Verizon and Samsung, US 5G capex 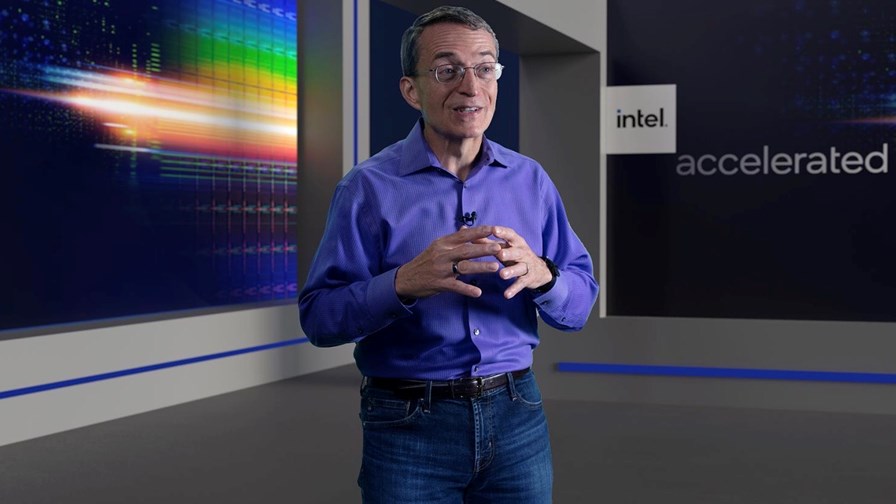 Intel has identified Amazon Web Services (AWS) and Qualcomm as the first two big-name customers for the Intel Foundry Services (IFS) that were announced as part of the company’s IDM 2.0 strategy unveiled in March: AWS will be the first company to use IFS chip packaging solutions, while Qualcomm will the new Intel 20A chipmaking process to develop low-power semiconductors from 2024 onwards. “The interest in IFS has been strong and I’m thrilled that today we announced our first two major customers. IFS is off to the races!” stated the chip giant’s CEO Pat Gelsinger in this press release, which also detailed a number of new chip design and production innovations. The current global chip shortage has kickstarted a renewed battle for dominance between the world’s largest chip firms as they each try to establish themselves as global players that can deliver to regional demand, prompting Intel to boast in its announcement that it is “the only leading-edge player with both research and development and manufacturing in the U.S.” It’s worth noting that Taiwan Semiconductor Manufacturing Co. (TSMC), the world’s largest chip manufacturer, has announced significant new chip foundry investments in the US. Intel also stressed that its new developments are the result of international partnerships and relationships: “The innovations draw on close collaboration with an ecosystem of partners in both the U.S. and Europe. Deep partnerships are key to bringing foundational innovations from the lab to high-volume manufacturing, and Intel is committed to partnering with governments to strengthen supply chains and drive economic and national security.” Lots of boxes ticked right there…

The news came as US mobile sector lobby group the CTIA unveiled its latest Annual Wireless Industry Survey that showed US operators invested $29.9 billion in their mobile networks in 2020, “a five-year high and the third straight year of increasing capital expenditures.” In 2019, the US operators invested $29.1 billion, while in 2018 they invested $27.4 billion. There are lots of interesting stats in the report, such as the number of cell sites across the US – more than 417,000 at the end of 2020, up from about 308,000 in 2016. There are also some very questionable stats in the downloadable ‘Highlights’ document, such as how the ‘5G economy’ has created 4.5 million jobs and added $1.5 trillion to the US economy – the kind of stats that politicians love (and use ad infinitum as and when it suits them) but which are published without any qualifiers or explanation. For further details and to access the Highlights document, check out this press release.

Lumen Technologies (formerly CenturyLink) has sold its Latin American business for $2.7 billion to private equity firm Stonepeak, which will become an independent operating company called New LATAM Company within the investment group’s portfolio. The current Latin American leadership team and organization will remain in place, led by Hector Alonso, Lumen's president for the region, and Lumen will maintain a relationship with the operation to serve joint customers in the region. "This transaction unlocks value for our shareholders while allowing us to maintain our global presence through our strategic relationship with the New LATAM Company," noted Lumen President and CEO Jeff Storey. The divestment is set to be completed in the first half of 2022. For further details, see this announcement.