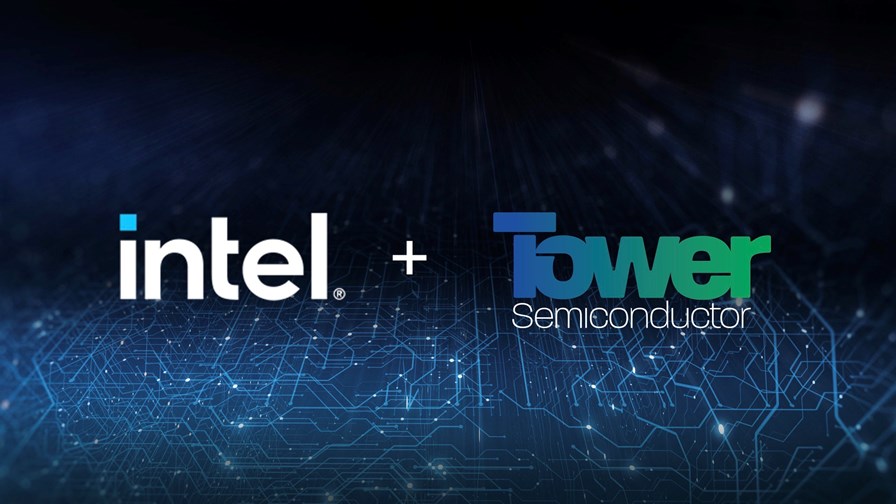 In the latest major move in the global chip production sector, Intel has announced the planned acquisition of Tower Semiconductor, an Israeli foundry for analog semiconductors, for $5.4 billion. “Tower’s specialty technology portfolio, geographic reach, deep customer relationships and services-first operations will help scale Intel’s foundry services and advance our goal of becoming a major provider of foundry capacity globally,” noted Intel CEO Pat Gelsinger. “This deal will enable Intel to offer a compelling breadth of leading-edge nodes and differentiated specialty technologies on mature nodes – unlocking new opportunities for existing and future customers in an era of unprecedented demand for semiconductors.” The chip giant launched its Intel Foundry Services initiative in March 2021 in an effort to meet the growing demand for semiconductors. Read more.

And that’s not all in the world of tech components… Taiwanese tech manufacturing giant Foxconn has signed an MoU to form a joint venture company with Vedanta that will manufacture semiconductors in India: The location of the planned foundry has not yet been decided. The venture, which will be majority owned by Vedanta, an Indian company primarily in the metals and mining sector, “will provide a significant boost to domestic manufacturing of electronics in India,” the companies note in this announcement. “The collaboration between Vedanta and Foxconn follows the India Government’s recent policy announcement for Electronics Manufacturing & PLI scheme for incentivizing organizations to contribute towards development of this sector. This will be the first joint venture in the electronics manufacturing space after the announcement of the policy,” the partners added.

And while we’re talking about semiconductors… Chip giant AMD has completed its all-stock acquisition of fellow semiconductor vendor Xilinx, a deal that was valued at $35 billion when initially announced in October 2020. But due to the increase in AMD’s share price, the deal is now valued at about $48.5 billion, as Xilinx shareholders are to get 1.7234 AMD shares for each Xilinx share they hold, and AMD’s stock is currently trading at $113.58, almost 39% higher than when the transaction was first announced. AMD says the combined company will “offer [the] industry’s strongest portfolio of leadership CPUs, GPUs, FPGAs and Adaptive SoCs to address [an] approximately $135 billion market opportunity.” Read more.

India’s largest network operator, Jio Platforms, is adding satellite broadband to its existing access connectivity portfolio of 4G mobile and fixed broadband with the formation of Jio Space Technology Ltd., a joint venture with European satellite network operator SES. The move pitches it against Elon Musk’s Starlink (which has had a faltering start to its efforts in India) and its biggest domestic rival Bharti Airtel, which is to offer satellite broadband services across India with its partner OneWeb. Jio Space Technology will be 51% owned by Jio Platforms and 49% by SES. Unlike the low-earth orbit (LEO) satellites used by OneWeb and Starlink, the SES ‘birds’ that will be used to offer the Jio Space services are geostationary (GEO) and medium-earth orbit (MEO) satellites “capable of delivering multi-gigabit links and capacity to enterprises, mobile backhaul and retail customers across the length and breadth of India and neighbouring regions.” Read more.

Juniper Networks has acquired WiteSand, “a pioneer of cloud-native zero trust Network Access Control (NAC) solutions,” for an undisclosed sum. The deal will accelerate the company’s “ongoing efforts to deliver a next-generation NAC solution as a key element of their award-winning AI-driven enterprise portfolio,” according to Juniper. Read more.