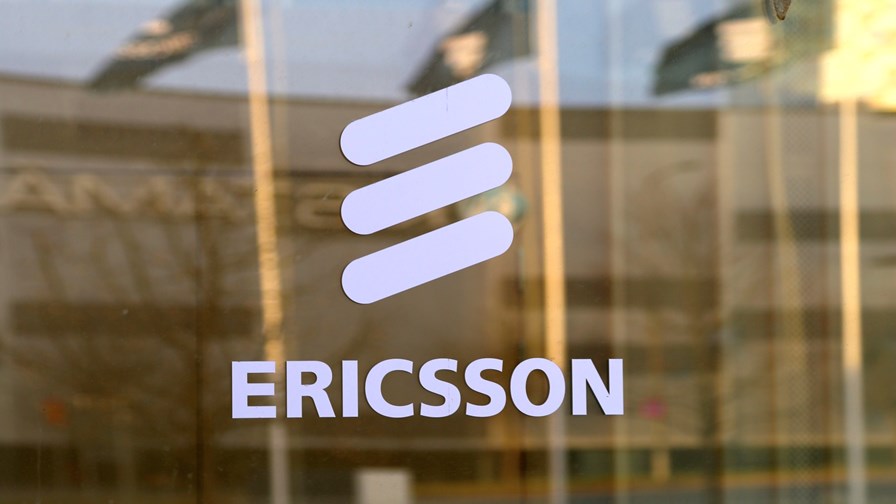 A legal bust-up that could hit Ericsson’s margins, a deep probe for two UK operators, a solid fiscal year for Ciena and a push into cybersecurity services at Vodafone are the shiniest gems in today’s news tiara.

Ericsson has filed legal action against Samsung in the US for alleged non-compliance with FRAND (fair, reasonable and non-discriminatory) commitments, but the Swedish vendor warned its investors that the likely short-term impact of its move is that its operating income will be hit by up to SEK 1.5 billion ($177 million) per quarter. That news lopped 5% off Ericsson’s share price, sending it down to SEK99.28. For more details, see this press release.

Ericsson has also announced a five-year deal with Indosat Ooredoo for its Digital Monetization Platform that offers multiple functions, including charging, billing, product catalog and activation. See this announcement for further details.

And while we are with Ericsson…. It has provided details of a network-on-a-drone proof of concept that aims to provide communications in emergency response situations and has also published a report on how next-generation connectivity could help companies in the mining industry.

The planned £31 billion merger between UK operators Virgin Media and O2 UK (Telefónica UK) is to be the subject of an in-depth investigation by the UK’s Competition and Markets Authority (CMA), which is concerned about the potential impact on competition, reports The Guardian. The duo must have been expecting this and have been doing what they can to put as positive a spin as possible on the potential impact of the merger, stating in October that a successful marriage would result in the creation of 4,000 new jobs and 1,000 apprenticeships, which would be most welcome in any country right now.

Ciena, not surprisingly, reported a year-on-year dip in fiscal fourth quarter revenues to $828.5 million but a slight increase in adjusted net profits to $94.5 million, and managed to report full year sales only a smidge lower than its previous fiscal year at $3.53 billion. For its financial year to the end of October, Ciena actually reported an increase in adjusted gross margins to 47.4% and an increase in adjusted operating margins to 17.6%, while adjusted net profit was up by almost 39% to $460.1 million. "While we expect current market conditions to persist in the near-term, we are confident in strong secular demand dynamics and our ability to continue to outperform the market,” noted CEO Gary Smith, who has offered this kind of viewpoint in the past and been proven correct. See Ciena’s full earnings release for more details.

We like to keep an eye on Ciena’s Blue Planet network automation software unit here at TelecomTV, and noticed that its revenues for the full fiscal year increased by almost 15% to $62.6 million, about 1.8% of total company sales.

With impeccable timing at the onset of the antitrust suit in the US, Facebook is unveiling a campaign called ‘Data for Good.’ Aimed at public bodies and small businesses, it is designed to assemble real-time data that could assist with economic recovery. Facebook claims small businesses struggling to get back on their feet after the pandemic need specific local information to help them channel their efforts, so Facebook is launching new datasets to help researchers, non-profits and local officials, identify which areas and businesses may need the most support. Read a full rundown here.

Reliance Industries chairman and MD Mukesh Ambani has suggested Reliance Jio could launch a 5G network in India before the end of 2021 using indigenous technology. According to India Today, his optimism is not shared by others.

Still in India… Despite ongoing tensions with China, it seems that the Chinese vendors have not been locked out of 5G developments in India completely, something that looked very possible earlier in the year. Huawei has been included in some 5G-for-vertical-industry development groups by the Department of Telecom and some of the operators are pushing for Chinese vendors to be allowed to participate in 5G lab tests.

Valmet, a global developer and supplier of process technologies, automation and services for the pulp, paper and energy industries, has selected Finland’s Elisa as its prime partner to provide global network, data security and network management services for the company. Working closely with Vodafone Business, Elisa will monitor and manage the data traffic of Valmet’s network and its local area network in more than 150 locations on five different continents. See this press release for further details.