What’s up with… BT, Cornerstone, Google 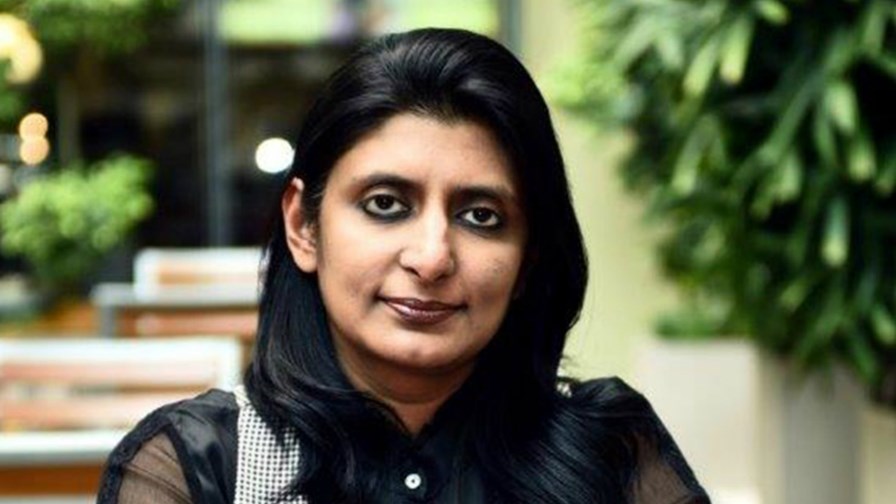 A new unit and senior appointment at BT, a revamp of a major UK towers company and the latest telco-focused appointment by Google Cloud lead the way in this roundup of news developments.