What’s up with… Arm and SK hynix, Ericsson, AT&T and Cisco 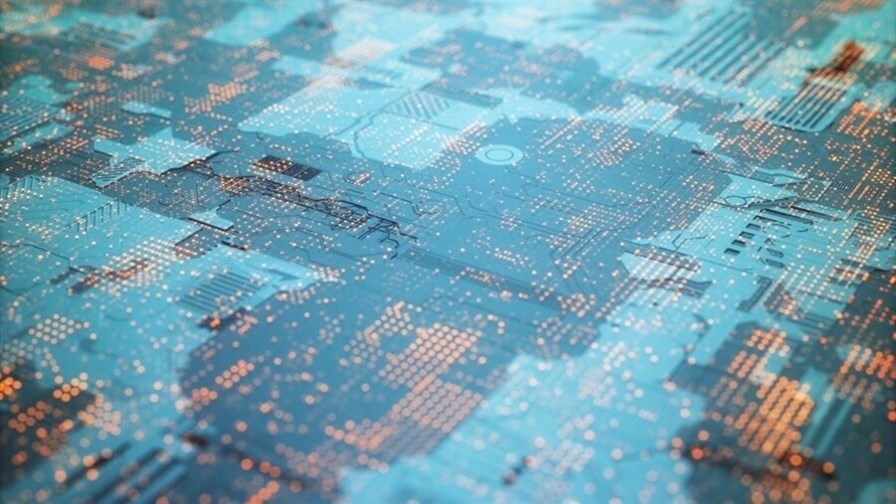 New speculation about the future of UK chip firm Arm, further complications for the leadership of a major network vendor and new attempts to make hybrid working more seamless are the lead news items today.

South Korean chipmaker SK hynix is reportedly reviewing the possibility of forming a consortium with strategic partners to acquire UK-based semiconductor company Arm. Yonhap News Agency cited SK hynix’s vice chairman and CEO, Park Jung-ho, as saying that the takeover idea is still at a very early stage, adding that he does not view Arm as a type of company which could be purchased by only one firm. Following the report, the company told Reuters the potential consideration for an acquisition relates to a “theoretical review” as a response to a press query rather than referring to a specific plan or an ongoing review. Arm was preparing for a $66 billion acquisition by NVIDIA, but hopes for such a move were fully shattered last month due to “significant regulatory challenges”. Instead, Arm’s owner, SoftBank, decided to proceed with an IPO, most likely on the Nasdaq Stock Market in the US. In another development from today, the Financial Times reported of the UK chip designer’s plans to transfer some of its shares in its China joint venture to a special purpose vehicle owned by SoftBank, in an aim to accelerate the company’s listing, which is set to happen before March 2023. See more here.

Ericsson’s board and management team were sent a clear message by some major investors during the company’s Annual General Meeting (AGM) on Tuesday, when “shareholders representing at least one tenth of all of the shares in the Company voted against discharge from liability of the Board of Directors and the President for the financial year 2021.” What that means is that those shareholders, led by Cevian, have made it clear they hold the current board responsible for the current debacle surrounding the vendor’s reporting of its now well-documented historic business in Iraq, reporting that has led to censure from the US Department of Justice (DoJ), which has previously ruled that Ericsson breached the Deferred Prosecution Agreement (DPA) reached in late 2019 and has deemed the company’s disclosures to be “insufficient.” And by voting against the discharge from liability, it signals that investors might be prepared to take legal action against the board for actions taken during 2021. But Ericsson’s CEO and board member, Börje Ekholm, is taking it on the chin. “I understand the concerns raised by our shareholders and these are important matters. I want to state my commitment to continuing to lead Ericsson in the transformation of our company and its culture, executing on global 5G technology leadership, and strengthening our ethics and compliance performance to ensure lasting change,” he noted in a statement issued after the AGM. And, it should be noted, shareholders elected Board members “in accordance with the Nomination Committee’s proposals,” a move that included the re-election of all prior Board members. Now the Ericsson team, which include a new Chief Legal Officer, needs to impress the DoJ and get some positive feedback about its future disclosures and actions in an effort to win back the trust of its shareholders... while also running one of the largest and most important companies in the global telecoms market.

AT&T and Cisco have teamed up to address the ‘remote working’ market with the launch of Webex Go, which has been designed for users of Webex Calling with AT&T. The new solution “enables businesses and their employees to connect their ‘Webex Calling with AT&T’ number to select mobile devices on the AT&T cellular network, providing hybrid and remote workers even more flexibility.” AT&T noted: “Enabling a seamless working environment from anywhere is no longer a luxury but a must-have for many businesses who want to stay competitive… Webex Go enables a mobile-first approach for users of Webex Calling with AT&T by centralizing their collaboration capabilities on a single device, enabling workers to perform their tasks without juggling two phones and even remain productive without a computer.” Webex Go will be available later this year. Read more.

Swedish operator Tele2 has hit its target to reduce 90% of its greenhouse gas (GHG) emissions generated in its own operations (Scope 1) and energy consumption (Scope 2) three years ahead of schedule. Reduction is calculated using 2019 as the base year. Its goal was achieved by switching to 100% renewable electricity, and carbon removals through a mixture of forestry projects and “the latest and most innovative carbon-capture and storage technologies”, the company explained. It aims to cut all its Scope 1 and 2 GHG emissions by 2029, when it also targets to emit 60% less emissions per subscription in terms of Scope 3 (value chain-related emissions). Commenting on the proclaimed milestone, Viktor Wallström, EVP Communications & Sustainability at Tele2, said that the move shows “it’s possible to set ambitious climate targets and reach them”. Read more in the company’s announcement.

Mobile security platform company Zimperium is to be acquired for approximately $525 million by Liberty Strategic Capital, a private equity firm led by former US Secretary of the Treasury Steven Mnuchin. The platform, which is purpose-built for enterprise environments, will use the investment to accelerate its growth organically and through strategic takeover. “As the use of mobile devices and the cyber threats against them proliferate, we believe Zimperium has positioned itself as the leader in securing mobile endpoints and applications”, Mnuchin commented on the acquisition. Following the deal completion, which is expected in the second quarter of 2022, Liberty Strategic Capital will hold a controlling stake, while current investor SoftBank will be a minority investor.

The classic IT support desk advice of “Just turn it off and turn it back on again,” is being applied by Google Cloud to its customers’ virtual machines (VMs). Well, sort of. What Google boffins call Suspend/Resume has been given its ‘General Availability’ spurs after years of testing. The technique involves storing an image of a VM instance for when it’s not being used and then resuming its operation later, avoiding resource fees for essentially keeping the VM on standby. Instead, the customer pays for image storage and little else for the suspension period and the technique has big advantages over similar implementations by rival clouds, says Google. It claims some users have already used it to save thousands of dollars per month.