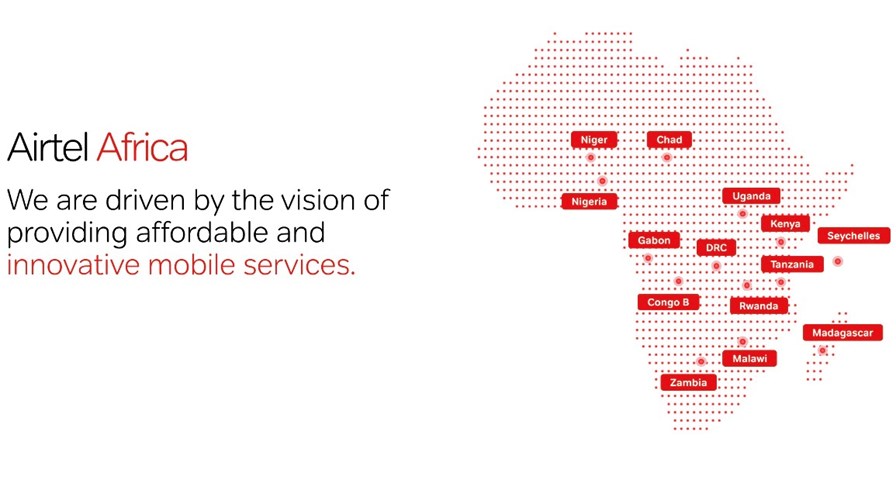 A major investment in Africa’s mobile commerce sector, a bullish turnaround view from Nokia’s management and the latest from the FCC lead the way in today’s news roundup.